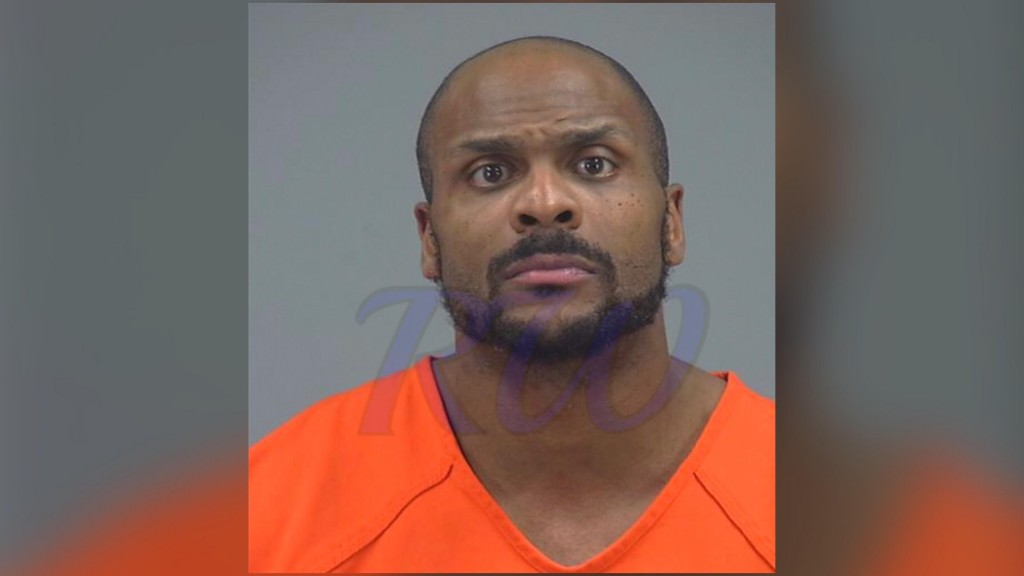 Matt is facing three misdemeanor counts, one for assault and two for disorderly conduct, after being arrested in July for allegedly punching girlfriend Valerie Bell and stealing her cigarettes, according to TMZ.

Each charge carries a maximum sentence of up to 6 months in prison.

Matt allegedly fled the scene when the police arrived but he was later arrested when he attempted to return to Valerie’s home and she called authorities.

More in Real Housewives Of Atlanta, Reality Television (65 of 3036 articles)