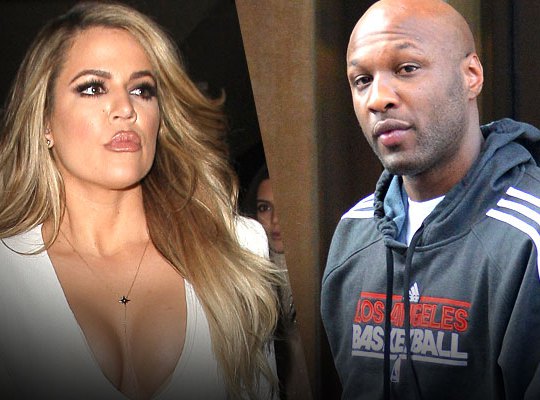 On Saturday night, Khloe Kardashian was feeling betrayed by estranged husband Lamar Odom as she posted multiple messages and memes on Instagram before quickly deleting them. She wrote:

“They start missing you when they fail at replacing you. ‘You don’t know what you got till it’s gone,’ I say, you knew what you had, you just never thought it could slip away. The grass ain’t always greener kids.” 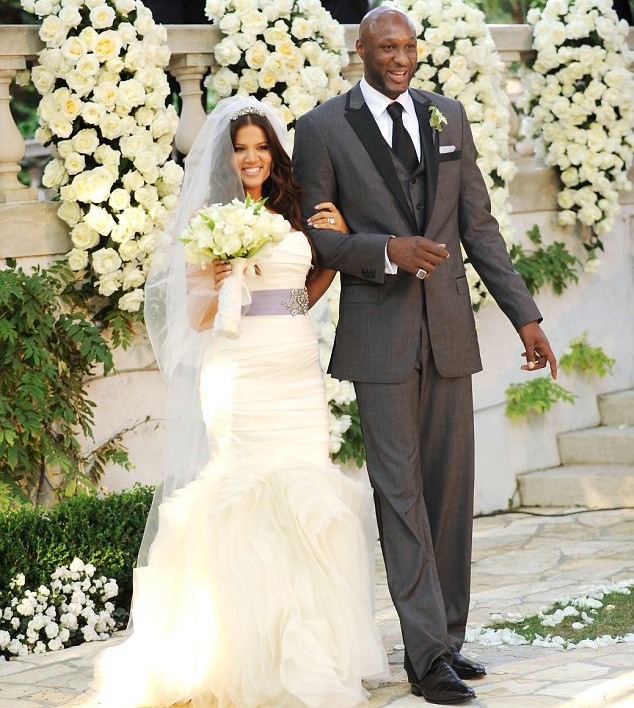 Khloe & Lamar in happier times – at their wedding over four years ago.

It has been reported that Lamar cheated on Khloe multiple times in their marriage before becoming a drug addict. Khloe initially filed for divorce from Lamar before taking her papers back after he suffered a near-fatal drug overdose in October of 2015. Since deleting her post, Khloe claims that the posts were about creative writing and no one in particular saying: “they automatically make it about someone and take away the meaning of creative writing. They turn it negative.” Khloe has since filed for divorce again from Lamar since he is currently recovering from his overdose, and has begun drinking alcohol again and hooking up with other women.

More in Reality Television, The Kardashians (987 of 2593 articles)