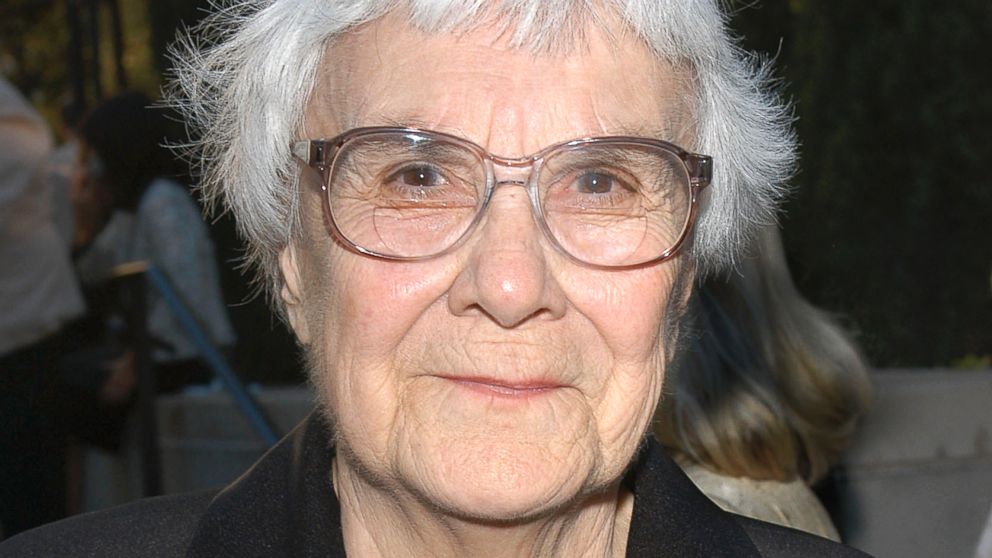 via TIME:
“To Kill a Mockingbird” will not be Harper Lee’s only published book after all.

The publisher plans a first printing of 2 million copies.

“In the mid-1950s, I completed a novel called ‘Go Set a Watchman,’” the 88-year-old Lee said in a statement issued by Harper. “It features the character known as Scout as an adult woman, and I thought it a pretty decent effort. My editor, who was taken by the flashbacks to Scout’s childhood, persuaded me to write a novel (what became ‘To Kill a Mockingbird’) from the point of view of the young Scout.

“I was a first-time writer, so I did as I was told. I hadn’t realized it (the original book) had survived, so was surprised and delighted when my dear friend and lawyer Tonja Carter discovered it. After much thought and hesitation, I shared it with a handful of people I trust and was pleased to hear that they considered it worthy of publication. I am humbled and amazed that this will now be published after all these years.”

According to publisher Harper, Carter came upon the manuscript at a “secure location where it had been affixed to an original typescript of ‘To Kill a Mockingbird.’” The new book is set in Lee’s famed Maycomb, Alabama, during the mid-1950s, 20 years after “To Kill a Mockingbird” and roughly contemporaneous with the time that Lee was writing the story. The civil rights movement was taking hold by the time she was working on “Watchman.” The Supreme Court had ruled unanimously in 1953 that segregated schools were unconstitutional, and the arrest of Rosa Parks in 1955 led to the yearlong Montgomery bus boycott.

“Scout (Jean Louise Finch) has returned to Maycomb from New York to visit her father, Atticus,” the publisher’s announcement reads. “She is forced to grapple with issues both personal and political as she tries to understand her father’s attitude toward society, and her own feelings about the place where she was born and spent her childhood.”

[VIDEO] Tia Mowry-Hardrict: The One Thing That Annoys Me About My Twin Sis Tamera Is … 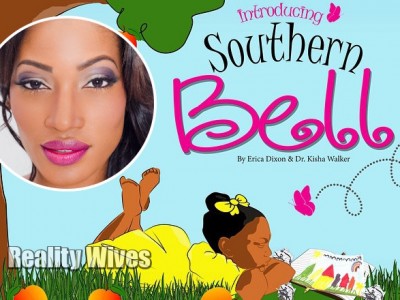 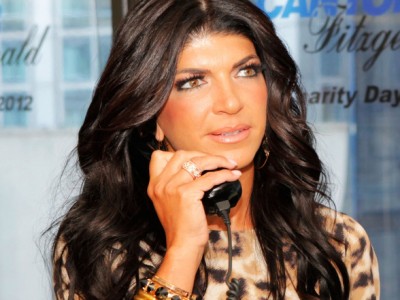 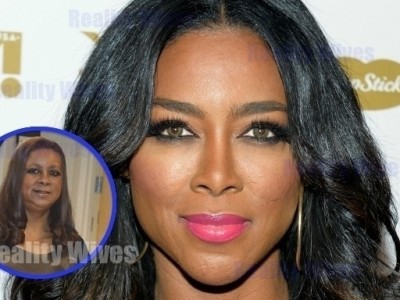