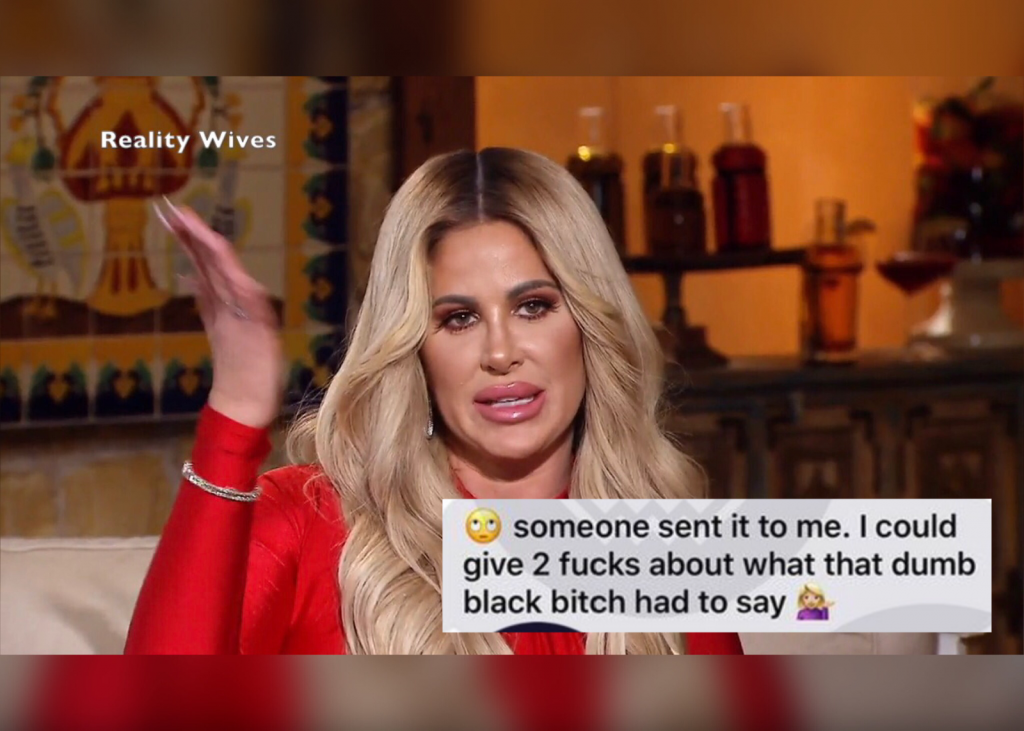 There will be no more Real Housewives Of Atlanta For you Kimberleigh. What ever you do in the dark will come to light. Kim Zolciak was texting one of her friends and called RHOA star Nene Leakes a Black bitch and a roach. But of course she’s not racist. 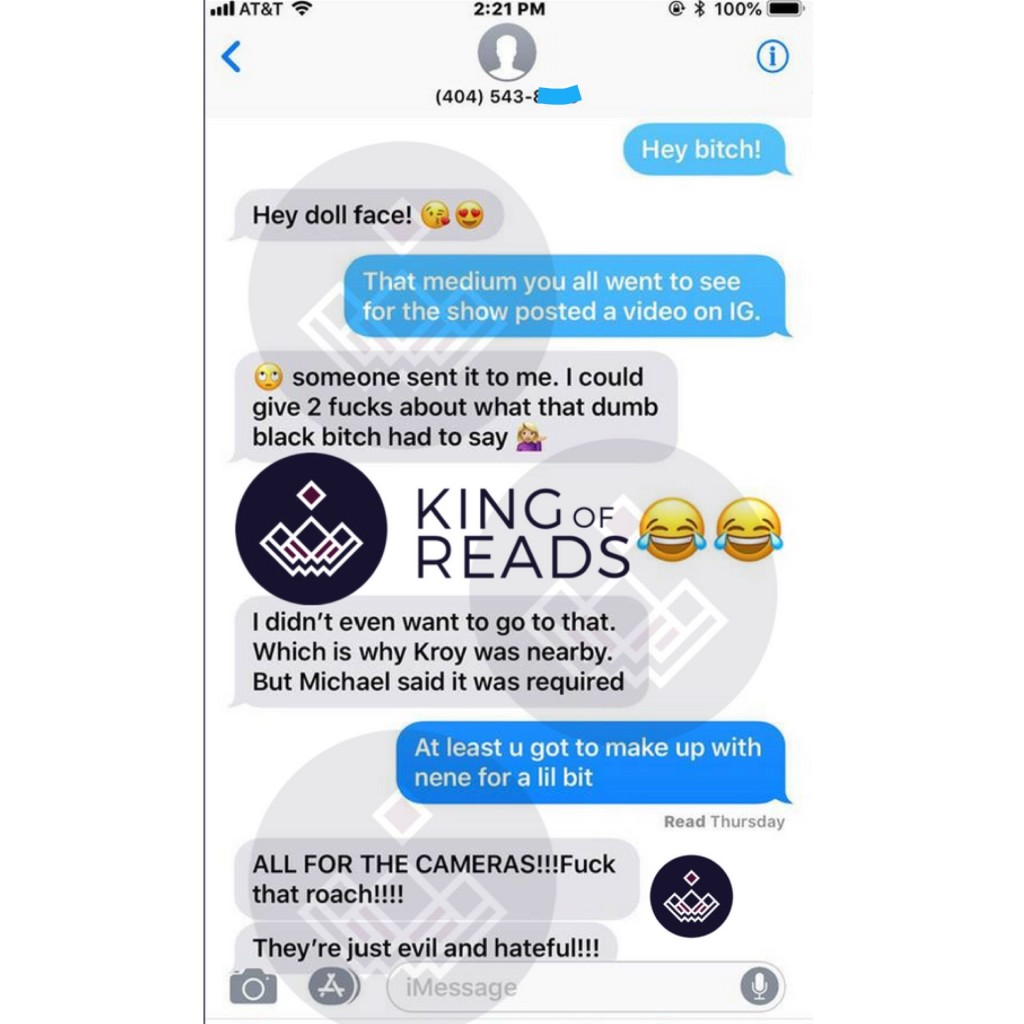 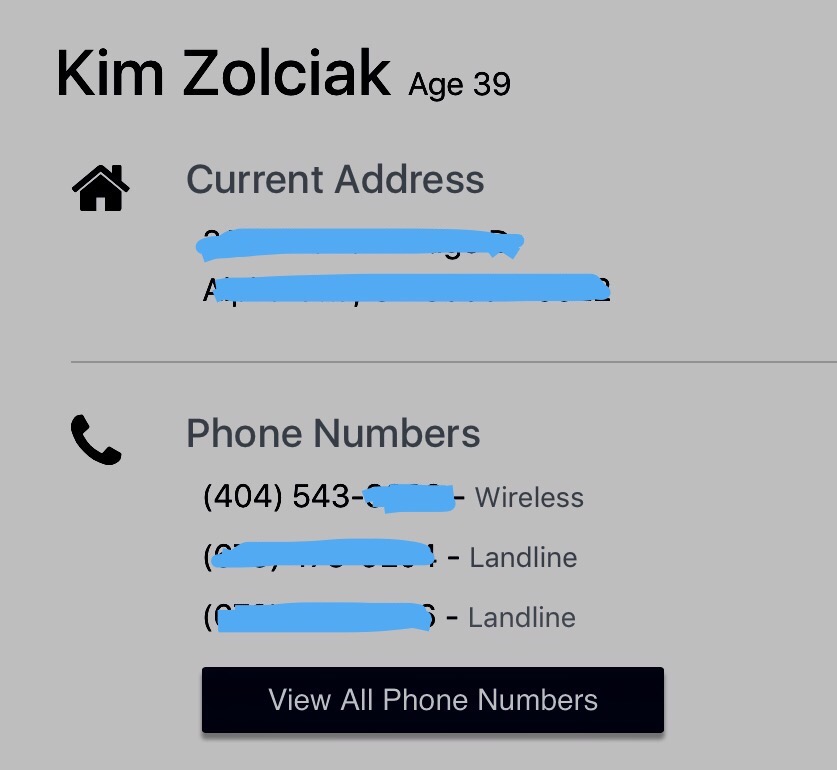 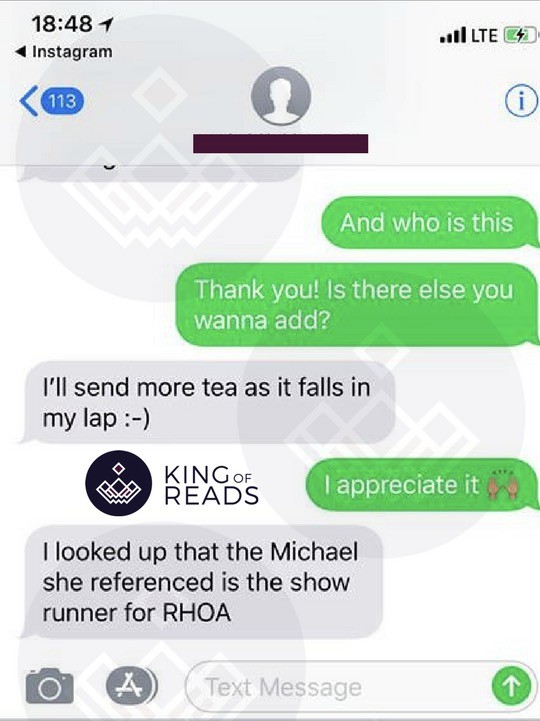 You will never win when you’re dirty.

Kim will say it’s not real. But it is and she did text this. I suggest you change your number Kim. What are you thoughts? post your comments below.

Update: It appears that Kim may have been calling the ‘medium’ a ‘black bitch’, still not right but her racism was towards another Black woman who appeared on RHOA.