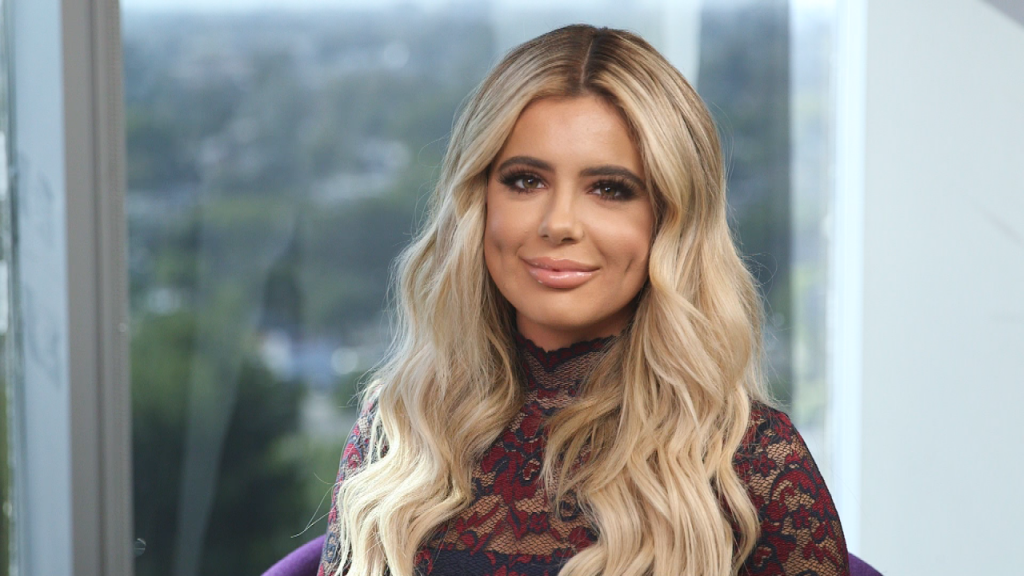 Insiders told Page Six on Tuesday that Kim Zolciak‘s 20-year-old daughter raked in $10,000 per episode during Season 6 of their “Real Housewives of Atlanta” spinoff. The season ran for 12 episodes, which means Brielle earned a whopping $120,000 to let cameras capture her hanging out at home.

She may have profited off all things Biermann, but Brielle wasn’t paid a penny for the drama she caused among her mom, Kenya Moore and Nene Leakes on the original show. In July, Brielle tweeted that “Kenya is a dumb ugly evil bitch,” instigating a made-for-TV fight between Zolciak, 39, and Moore, 46, for the current season of “RHOA” (airing now).

She later took a Snapchat video of roaches in Leakes’ home during a filmed party, prompting the 50-year-old reality star to snap back: “We don’t have roaches! If you found 1, u brought it with u or it fell outta yo funky p—y! Please know I will get You all the way together when you start f–king wit me and mine! Go somewhere and let the air outta those fake lips, fake titties and fake ass because you will never be @kylejenner [sic] Yo trashy mama should have taught you better!”

Zolciak defended her daughter on Instagram, explaining that “Brielle posted the first video on snap unaware of the large bug in front of her when she was kneeling down .. until her DM’s blew up! She removed the video immediately!!”

Brielle is now planning to move out of her mom’s Georgia mansion, but she hasn’t said where she’ll be going yet. On Monday, she posted a photo to Instagram of a piece of art Zolciak “got me as an early bday present for my condo!”

Reps for Brielle and Bravo didn’t get back to us.

I’m sick of these bitches lying on me. @KimZolciak I have NEVER wanted you or your box. And stop swearing on your kids while you’re telling lies. Lying ass bitch. Somebody’s really reaching for a permanent peach here… This is my house. You’re just a visitor!

If anybody is lying it’s you @Kandi You and your husband are full on swingers f****** all kinds of girls and can NEVER admit it. And bitch if it weren’t for me there would be no house. Remember I built this house!” 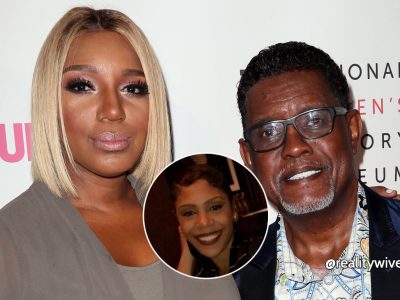 More in Real Housewives Of Atlanta, Reality Television (454 of 3020 articles)