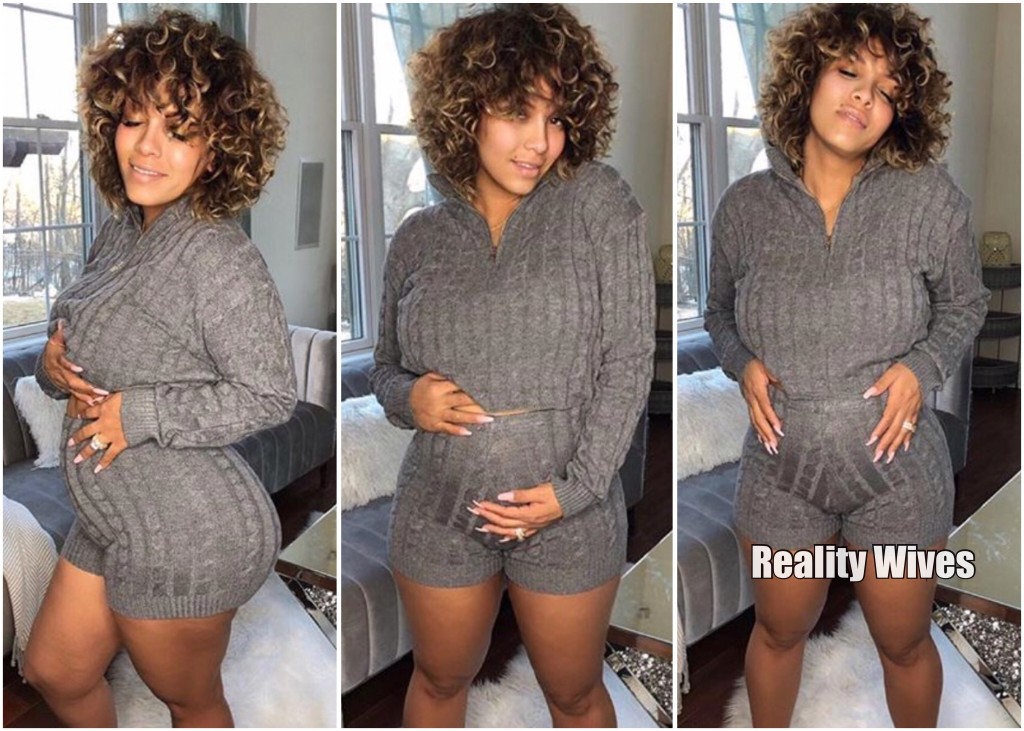 Love & Hip Hop star Kimberly ‘Kimbella’ James is 6 months pregnant. The reality star announced the news with her husband on the LHHNY reunion. The couple are expecting a baby boy.

Kimbella and Juelz recently got married on the 10th January after 10 years together.

The couple share a son named Juelz Santana James who was born in 2010 and a daughter named Bella Monroe James born in 2012. Santana also has a son from a previous relationship, LaRon Louis James, Jr. born 2003. This will be their 3rd child together.

Juelz is currently in prison serving 27 months for bringing a loaded .38-caliber handgun inside his carry-on luggage which was found by TSA agents at Newark Liberty International Airport, as well as eight oxycodone pills.