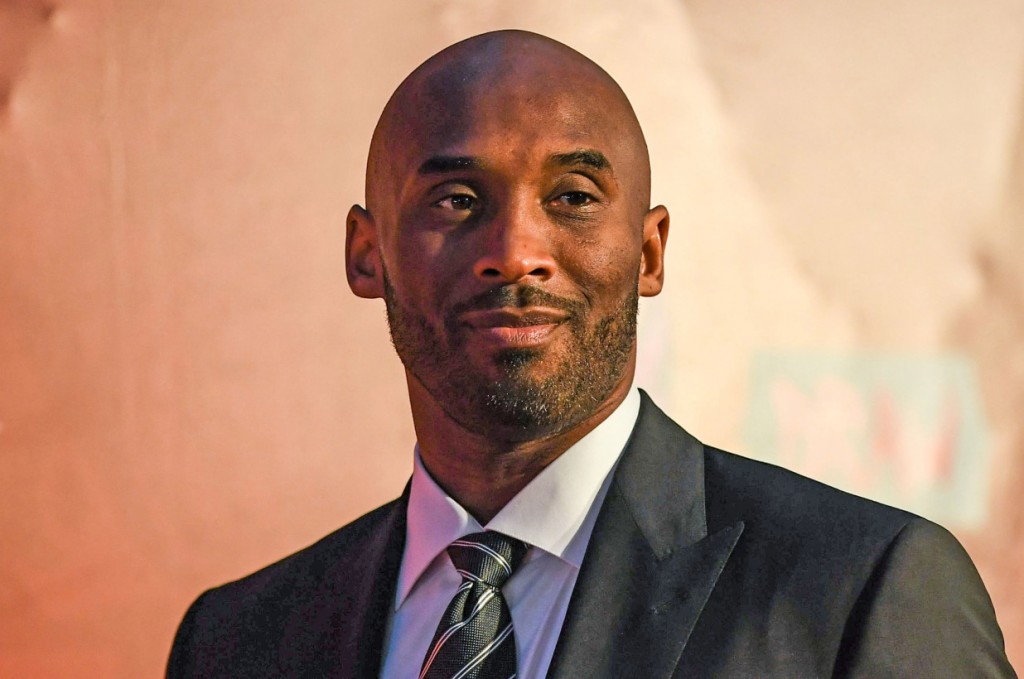 Kobe Bryant, 41 and his one of his daughters, Gianna Bryant, 13 have died in a helicoper crash in Calabasas Sunday morning according to TMZ. 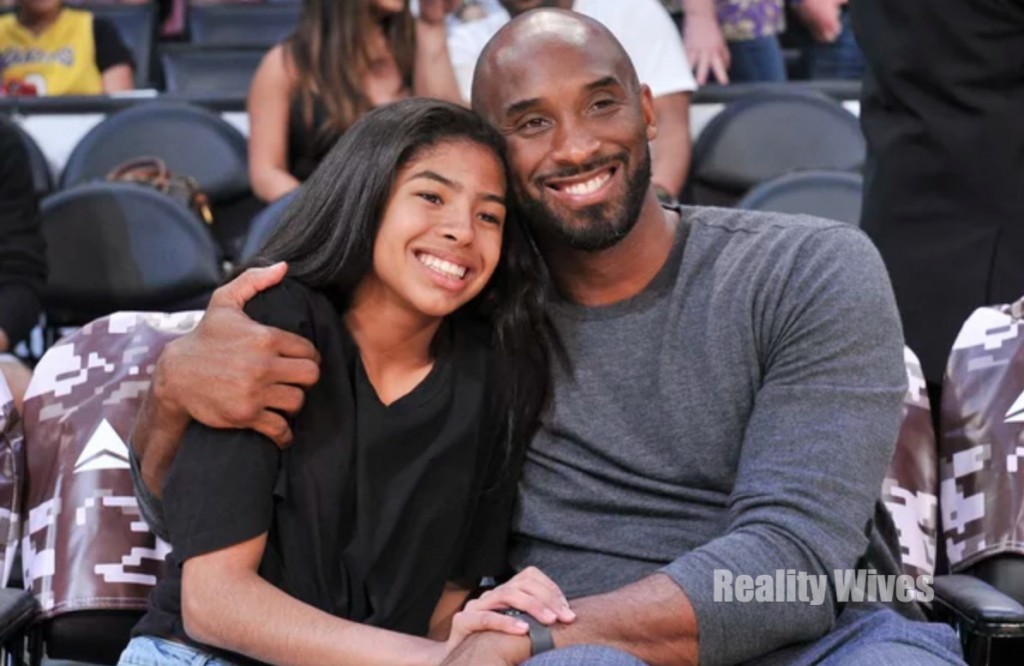 Kobe was traveling with at least 3 other people in his private helicopter when it went down. A fire broke out. Emergency personnel responded, but nobody on board survived. 5 people are confirmed dead. Kobe’s wife Vanessa Bryant was not aboard.

The cause of the crash is under investigation.

Kobe has famously used a helicopter to travel for years dating back to when he played for the Lakers. He was known for commuting from Newport Beach, CA to the STAPLES Center in DTLA in his Sikorsky S-76 chopper.

Kobe is survived by his wife Vanessa, and three of their daughters Natalia, 17, and Bianca, 3, and their newborn Capri, 7 months. 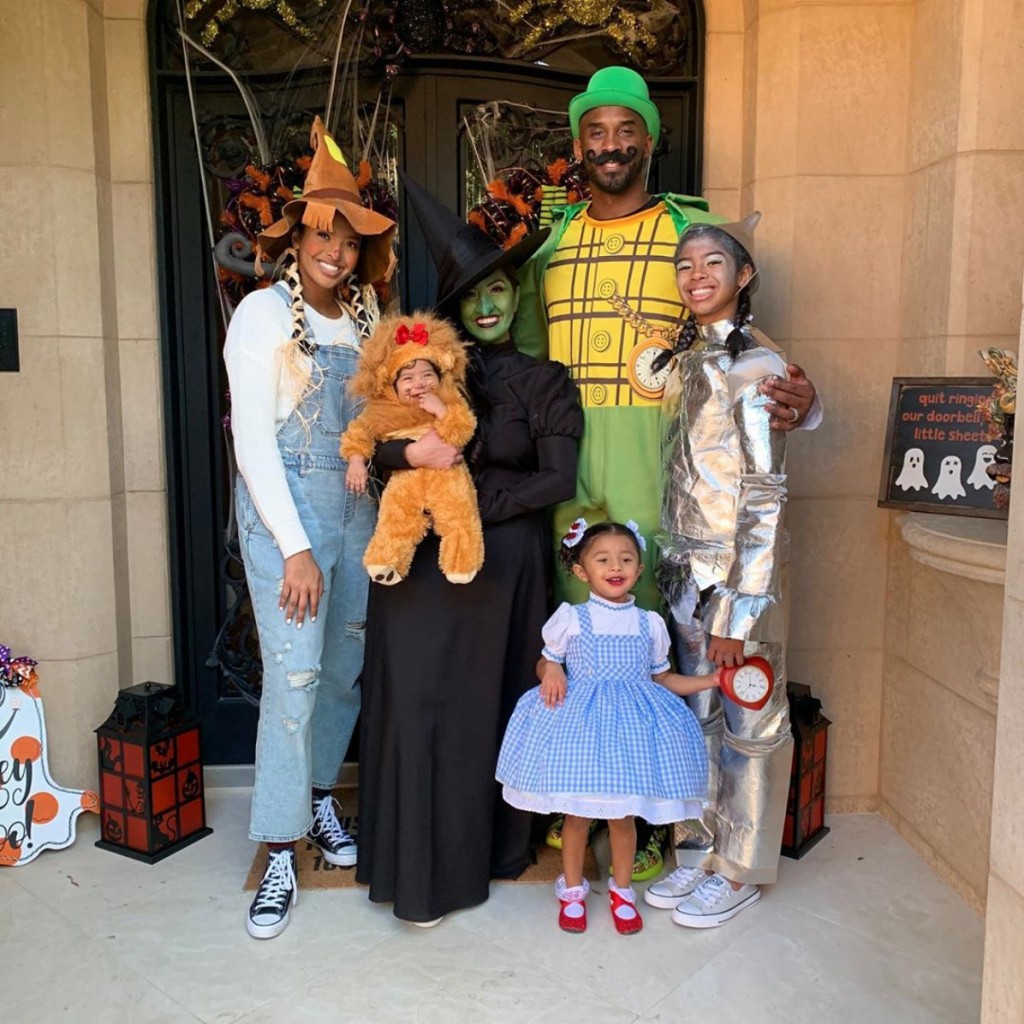 Kobe has recently been spotted out at NBA games with his daughter Gianna — a rising star basketball player herself. Their youngest daughter, Capri, was just born in June 2019.

Kobe is widely considered one of the greatest NBA players of all time — making 18 All-Star teams during his 20 year career with the Lakers. He was a first-round pick in the 1996 draft, winning 5 NBA championships, 2 NBA Finals MVPs and he was the league MVP in ’08.

The Lakers famously retired both of Kobe’s jerseys, number 8 and 24 … the only player in team history to receive that honor.

Kobe’s accomplishments stand far outside of the basketball world. He won an Oscar for his short film, “Dear Basketball,” in 2018.

Update: Kobe’s daughter Gianna, 13, was also on the helicopter and was killed also. 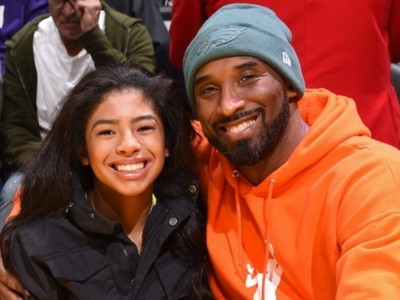 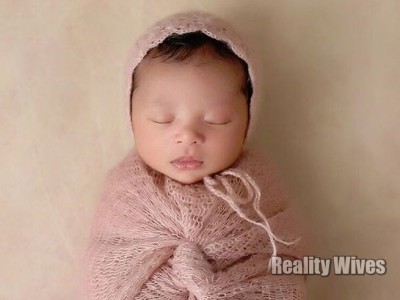 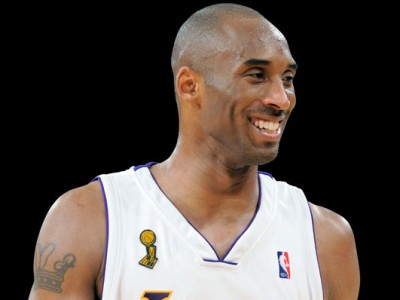