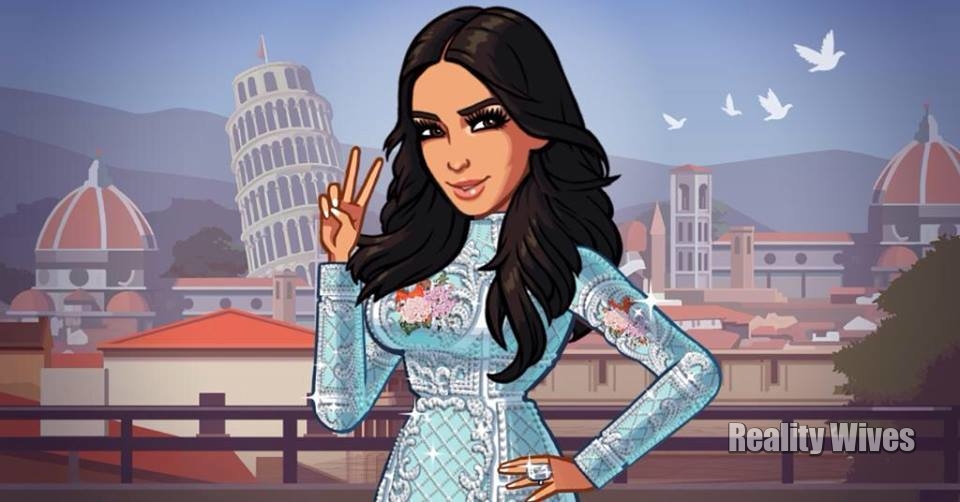 via TMZ:
Kris Jenner and her agent strung along videogame developers just long enough to rip off their ideas and create the cash cow known as “Kim Kardashian: Hollywood“

according to a new lawsuit.

Kung Fu Factory, the developer, says it was contacted through a rep for the Kardashians in 2011, saying they were interested in creating a Kardashian-themed videogame. According to the suit, Kung Fu says it did the deed presenting a proposal for the game to Kris’ rep.

Kung Fu says its version was very specific including everything from how Kim, Khloe and Kourtney’s characters would look, to how the game would be played. However, months went by without any final decision from the Jenner/Kardashian camp until Kung Fu finally heard the game talks were “dead.”

The videogame jocks say “Kim Kardashian: Hollywood” released in 2014 has many similarities to their copyrighted proposal.

Kung Fu wants unspecified damages, including profits from the game which are huge. Forbes estimated it would haul in $200 mil in its first year alone!

Fun fact: The Jenner/Kardshians have a type (and we don’t mean black). Kris’ agent mentioned in the suit is named Brian Siegrest who sounds like the evil twin of Ryan Seacrest, who of course is executive producer of ‘KUWTK.’ 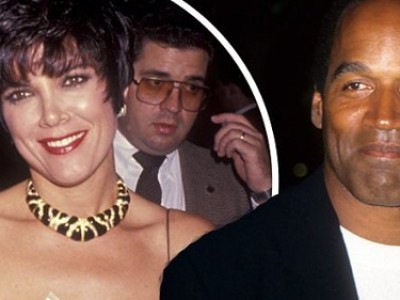 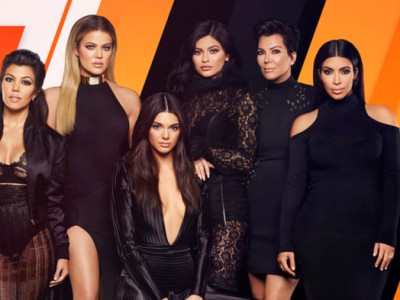 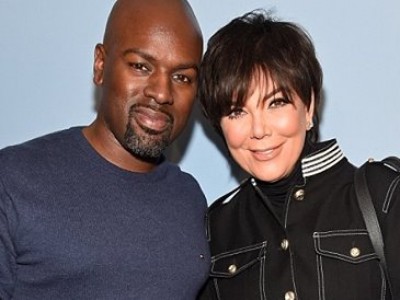