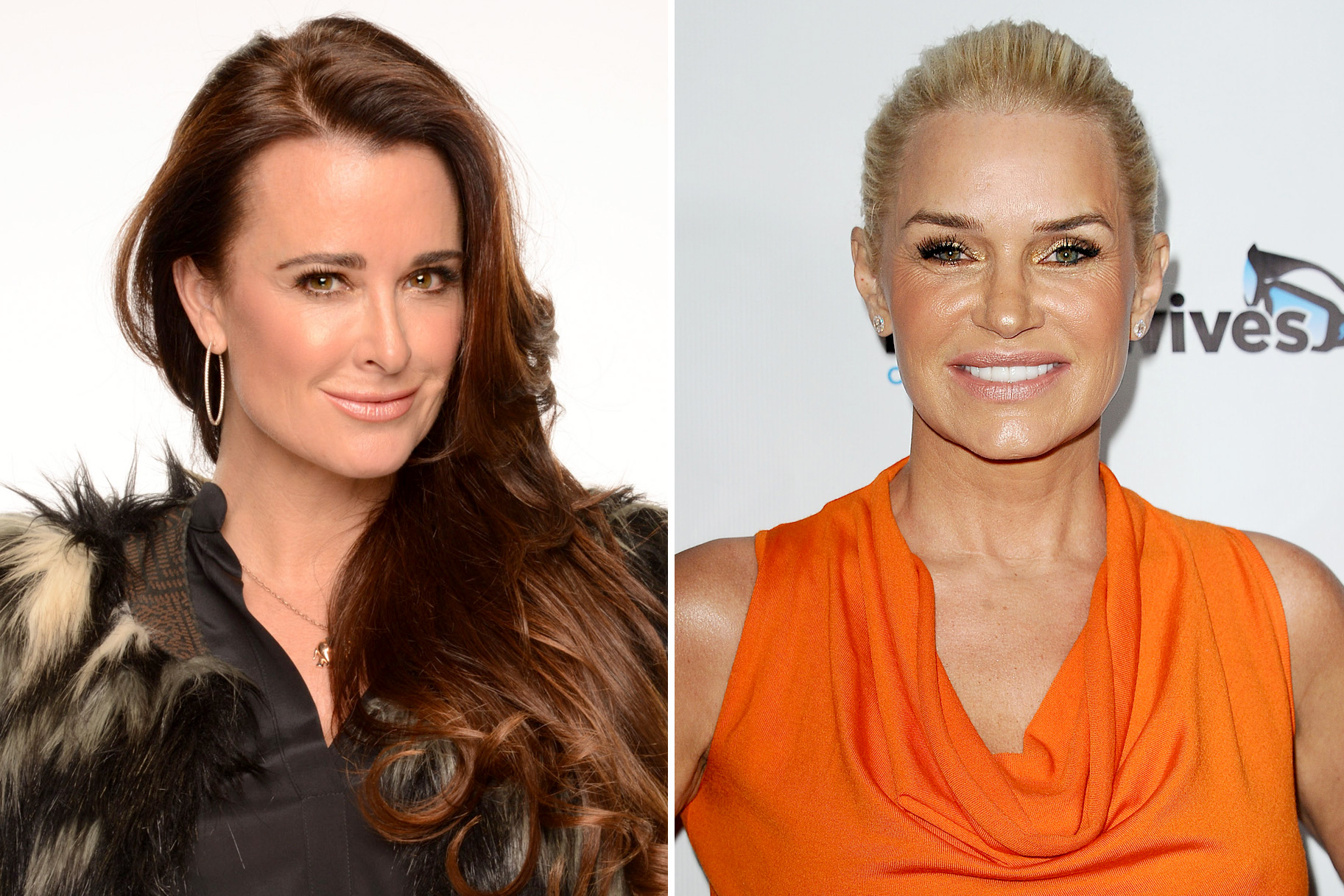 via InTouch Magazine:
Despite rumors that Real Housewives of Beverly Hills producers were planning to replace several of the show’s stars, Kyle Richards and Yolanda Foster reveal to In Touch that they’ll be returning!

“Yes, [we’ll] be back,” Kyle confirms, but refuses to dish on the rest of the gang. (Newbies Joyce Giraud and Carlton Gebbia have reportedly both been axed.) In fact, “I’m ready to go back,” she adds.

“We began filming [the new season] a few days ago,” Yolanda explains to the mag, adding that while there has yet to be any hair pulling, she’s sure chaos and drama will ensue. “It’ll be great. Things always start off slow in the beginning.”

More in Real Housewives Of Beverly Hills (362 of 790 articles)