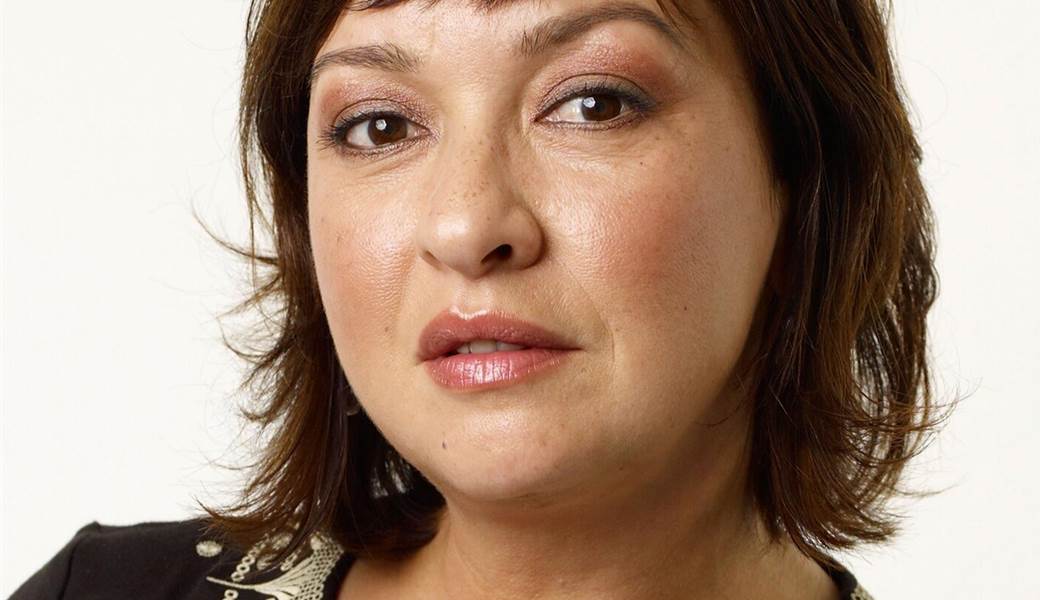 via TMZ:
Elizabeth Pena — who became famous playing Ritchie Valens’ brother’s baby mama in “La Bamba” — died from complications from alcohol abuse.
According to the death certificate — obtained by TMZ — Pena suffered from cirrhosis of the liver “due to alcohol.” She had the disease for months, but it became acute shortly before her death.

The death certificate says the 55-year-old had acute gastrointestinal bleeding hours before her death, which caused her heart to stop. 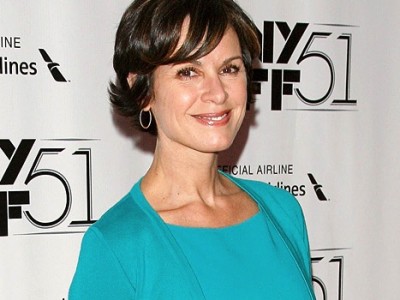