L.A. Clippers Owner Tells Black/Mexican Girlfriend: “Don’t Bring Blacks To My Games Or Hang With Them In Public”

via TMZ:
L.A. Clippers owner Donald Sterling told his GF he does NOT want her bringing black people to his games … including Magic Johnson … and it’s ALL on tape.

TMZ Sports has obtained audio of Sterling making the racist declaration during a heated argument on April 9th with V. Stiviano … after she posted a photo on Instagram posing with Magic.

Sterling rails on Stiviano — who ironically is black and Mexican — for putting herself out in public with a black person (she has since taken the pic down). But it doesn’t end there. You have to listen to the audio to fully grasp the magnitude of Sterling’s racist worldview. Among the comments:

— “It bothers me a lot that you want to broadcast that you’re associating with black people. Do you have to?” (3:30)

— “You can sleep with [black people]. You can bring them in, you can do whatever you want. The little I ask you is not to promote it on that … and not to bring them to my games.” (5:15)

Sterling has a documented history of allegedly racist behavior — he’s been sued twice by the federal government for allegedly refusing to rent apartments to Blacks and Latinos.

He was also sued by former Clippers exec Elgin Baylor for racial discrimination — though a jury was ultimately not convinced and shot down Baylor’s case.

Sterling has been separated from his wife Shelly for years. She remains a key player in running the team and sources tell us she’s “mortified” by Sterling’s comments.

We have made several calls to Sterling and his people … so far, no word back. 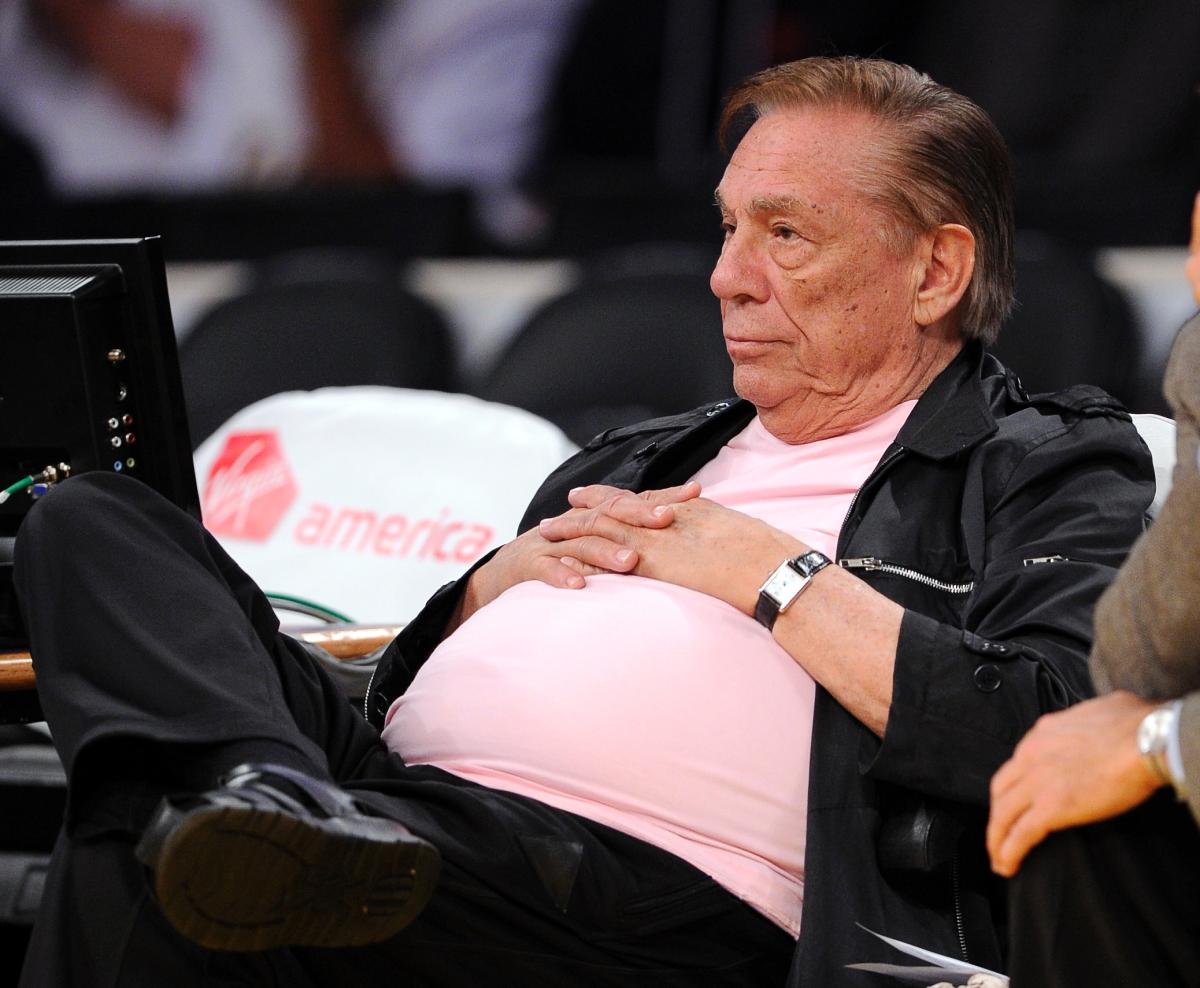 Update: Donald Sterling has come out swinging, with the Clippers organization right behind him … saying he and his team don’t know if the audio TMZ Sports released is legit … but he says it does NOT reflect his views toward African Americans.

Sterling and the Clippers organization tell TMZ Sports, “We have heard the tape on TMZ. We do not know if it is legitimate or it has been altered.”

The statement goes on … We do know that the woman on the tape — who we believe released it to TMZ — is the defendant in a lawsuit brought by the Sterling family, alleging that she embezzled more than $1.8 million, who told Mr. Sterling that she would ‘get even.'”

Silver says Donald Sterling will be afforded due process and the league is not yet prepared to discuss any potential punishment.

He says Sterling has agreed to stay away from tomorrow’s Clippers playoff game against Golden State Warriors.

Silver said the league will interview Sterling, and his girlfriend, and try to understand the context of the recording.

If this tape is real and not doctored, quite frankly I’m not surprised this happened. Many people feel this way about people of different colors. Why would Donald make these sad statement to his girlfriend who is part Black? I find it interesting that this tape was given to TMZ. Is V really looking for a payday? As Donald states that he was being embezzled is this true? What are your thoughts? Post your comments below. 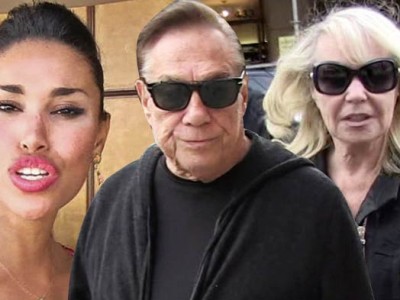 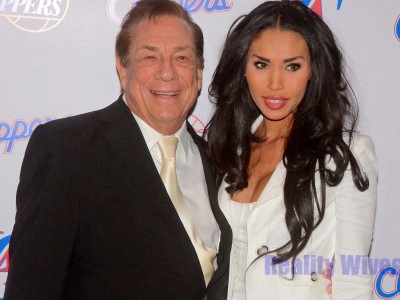 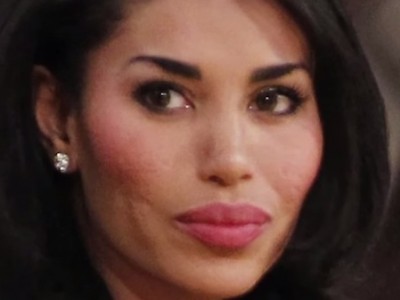