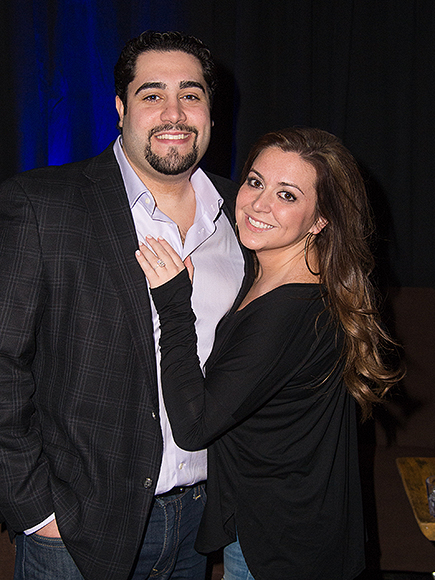 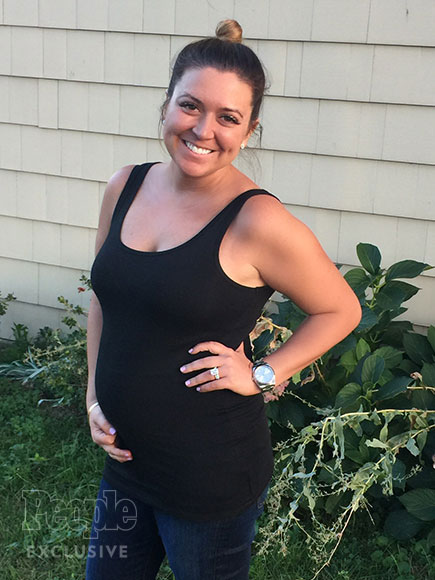 Lauren, 28, has been vocal about trying to get pregnant in the past.

During season 3 of her mother’s spin-off show, Manzo’d With Children, Lauren expressed her anxiety about not being able to get pregnant one year into their marriage.

“I get nervous that we haven’t gotten pregnant yet,” she told husband Vito in a July teaser.

The couple exclusively announced their wedding in July 2015. The couple exchanged vows at St. Cyril’s Church in New York City and celebrated with a reception at the bride’s family-owned Brownstone restaurant in Paterson, New Jersey.

“We are so excited to be expecting our first child, due in early 2017. What a crazy year it has been for us. Life is full of wonderful surprises! We had been trying to get pregnant for a while, and as soon as we stopped placing so much pressure on ourselves, it actually happened,” the couple reveal in a joint statement.

Though the couple doesn’t yet know the sex of their first child, they fully intend to find out before the baby is born.

“[Today] is exactly what I always wanted,” Lauren said at the time.

Vito added: “I just want people to have fun, that’s all I want. If I leave my wedding where I had a blast but no one else had fun I’d end up being sad!”

Manzo’d With Children airs Sundays on Bravo at 9 p.m. ET.