Love & Hip Hop Atlanta alum Tiarra ‘Tia Becca’ Gwynne just revealed her children were giving her sleepy time tea as they were fed up with her.

Yes you read that right. Tiarra has five children according to vh1. Daughters, Niecy, 15, Liyah, sons Acito and King, King is Scrapp Deleon’s son. No word on the fifth child. 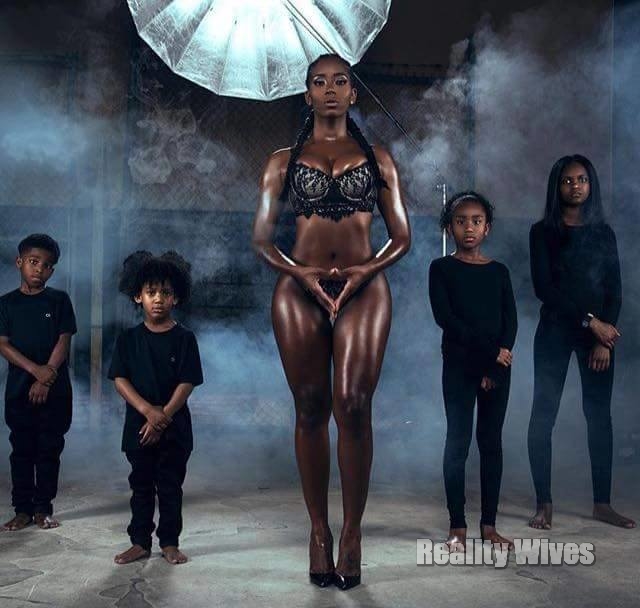 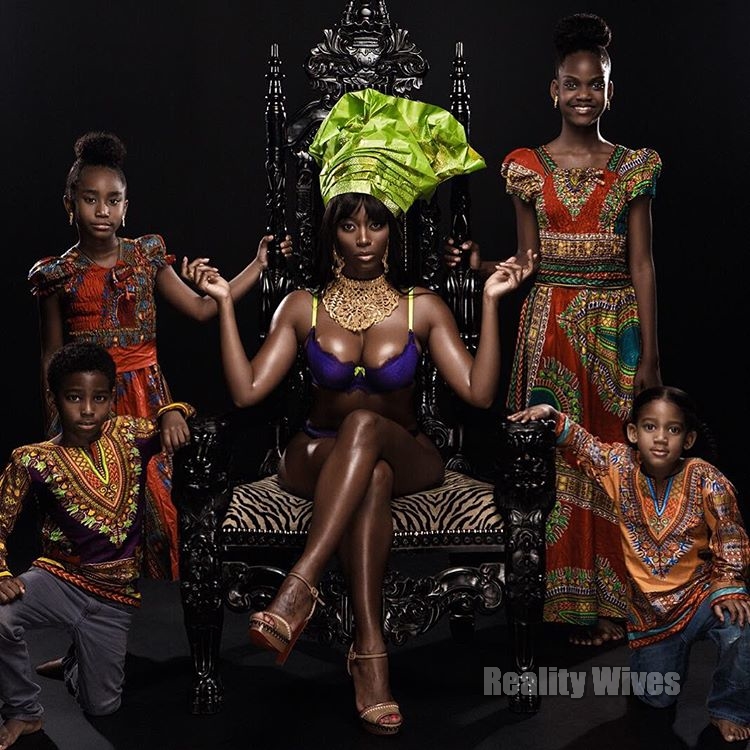 Tiarra shared with fans that she thought something was wrong with her as she was so tired, then she realized that when she asked her children to make her some green tea, they were giving her Sleepy Time tea. The reason for this, according to the text messages was that they were fed up with her asking them to do too much, presumably chores.
As you can see from the texts the culprit is her 15-year-old daughter Niecy.

Looking at the text messages between her and her son Acito is this how children talk to parents now?

What would you do? 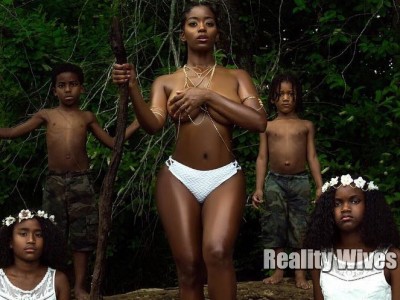