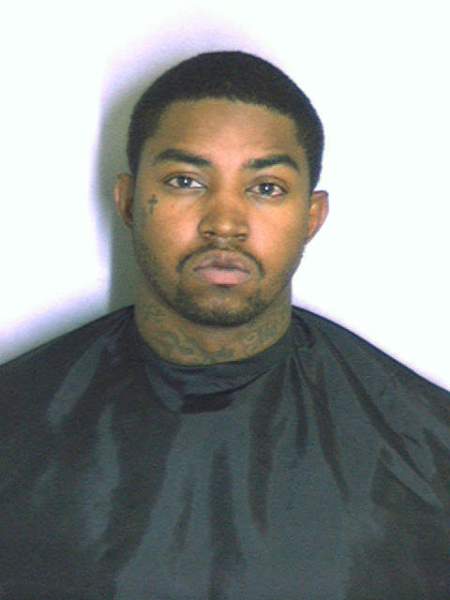 Love & Hip Hop Atlanta’s Lil’ Scrappy is a free man! As RealityWives.net reported yesterday, Lil’ Scrappy turned himself in to Atlanta authorities yesterday in response to a warrant that had been issued for his arrest. The warrant was issued over an alleged probation violation, stemming from his 2008 pot bust.

Via TMZ:
Scrappy had been ordered to submit to a urine test in March, but according to authorities, he turned in a sample that was cold to the touch and may have been tampered with. Scrappy was asked to submit another cup, and allegedly refused.

Scrappy tells TMZ, the warrant was bogus because he never submitted bad pee in the first place.

Scrappy was released from jail today after a judge granted his lawyer’s motion to recall the warrant. A hearing is set for May 16 to hash out all the issues. 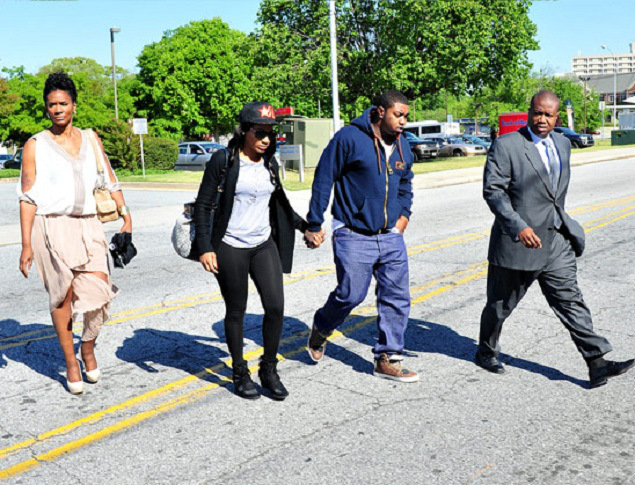 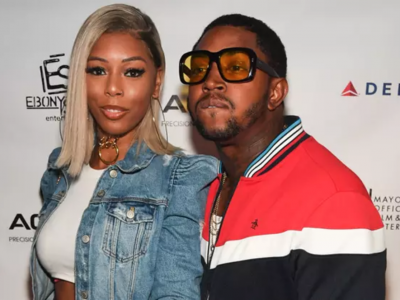 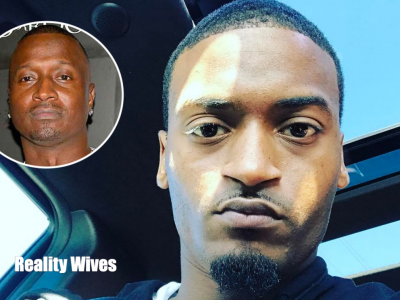