The divorce of former Real Housewives of Atlanta star, Lisa Wu Hartwell or probably just Lisa Wu as of recent, is now final as of the 7th October, 2011, from former NFL 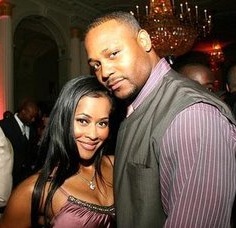 player Ed Hartwell. They had been separated for a while and Ed was the one who filed for the divorce, I wonder what happened there?

Many of you didn’t know that her real name is actually, Sharon Millette. Something that wasn’t a secret as I revealed this when she was on the show. Lisa quit the show in season 3 as she didn’t want to air her dirty laundry. It appears there may have been some laundry to air after all.

Season 1 of the Atlanta housewives lost DeShawn Snow as she was “too human for a circus show”. She also divorced her husband Eric Snow, as he had an affair and got his mistress pregnant. 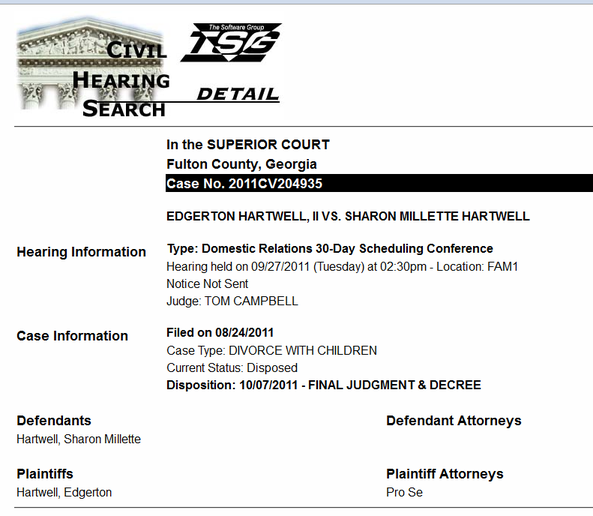 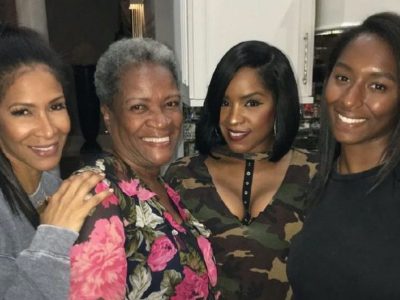