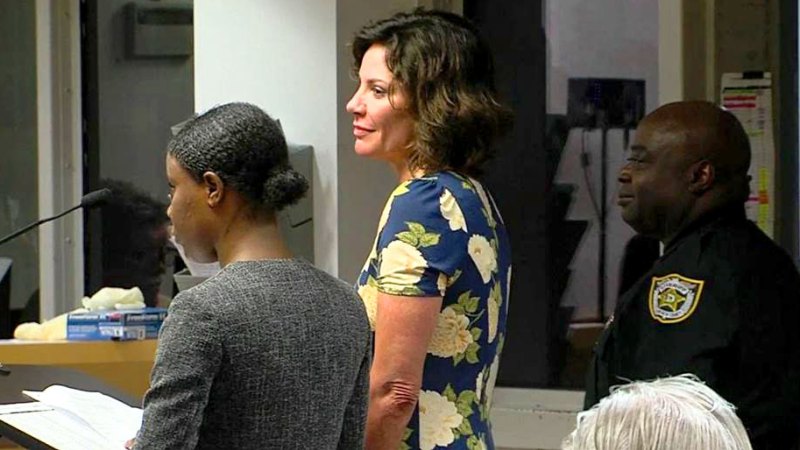 Real Housewives Of New York star Luann de Lesseps was arrested on the 24th December and charged with 4 felonies. She has subsequently apologized on twitter and blames her short marriage and being in the same city that she got married just a year ago.

I want to offer my most sincere apologies to anyone that I might have offended with my behavior. This was my first time in Palm Beach since my wedding and being here brought up buried emotions. I am committed to a transformative and hopeful 2018

Luann got married on the 31st December 2016 to Tom D’Agostino, who allegedly cheated on her throughout the short-lived marriage. 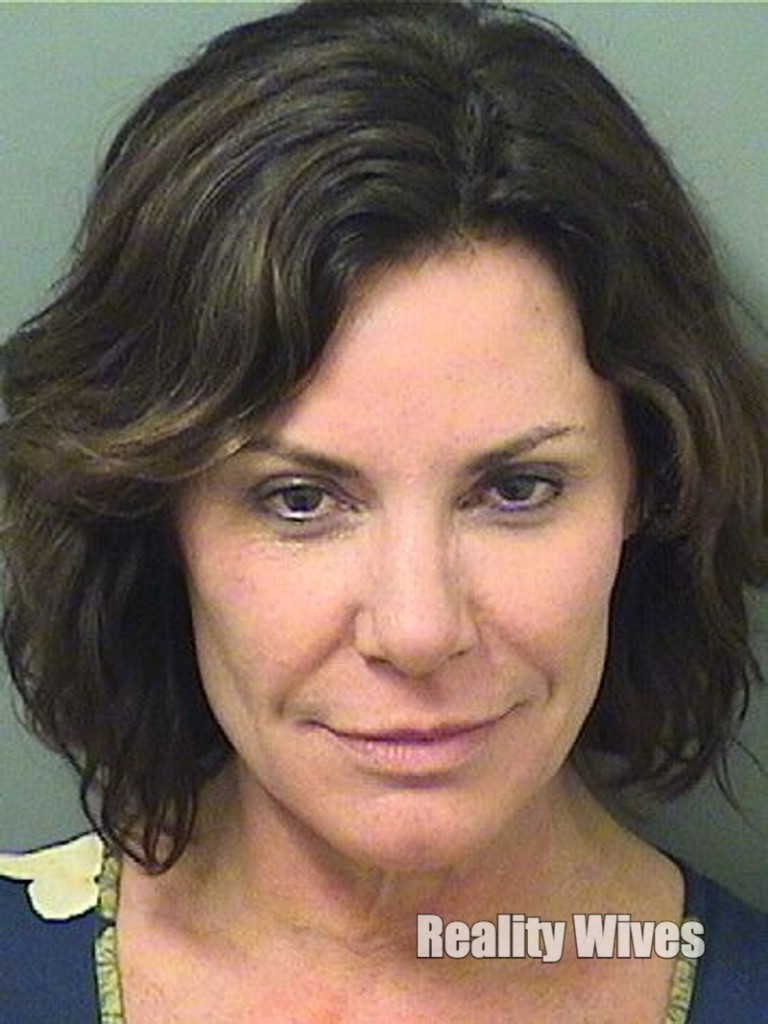 If that is the case, why the hell did Luann go to Florida, you should have gone to Canada. None of this happened with Jacques aka David Schwimmer or did it and he got the hell out of there.