The rapper proposed to her on Friday 26th, December. The couples were on private flight from Atlanta to Costa Rica. The rapper had “Eudoxie, will you marry me?” written on a field, which was seen as they flew over. Ludacris told Eudoxie to look out the window, and she said “Hell yes!”

Congratulations to the happy couple! 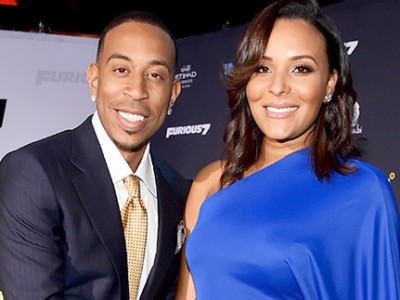 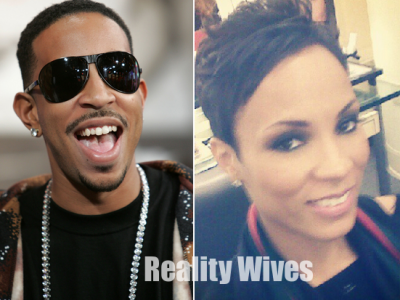 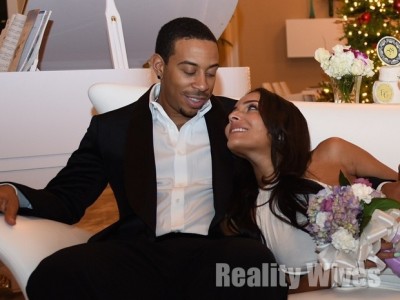