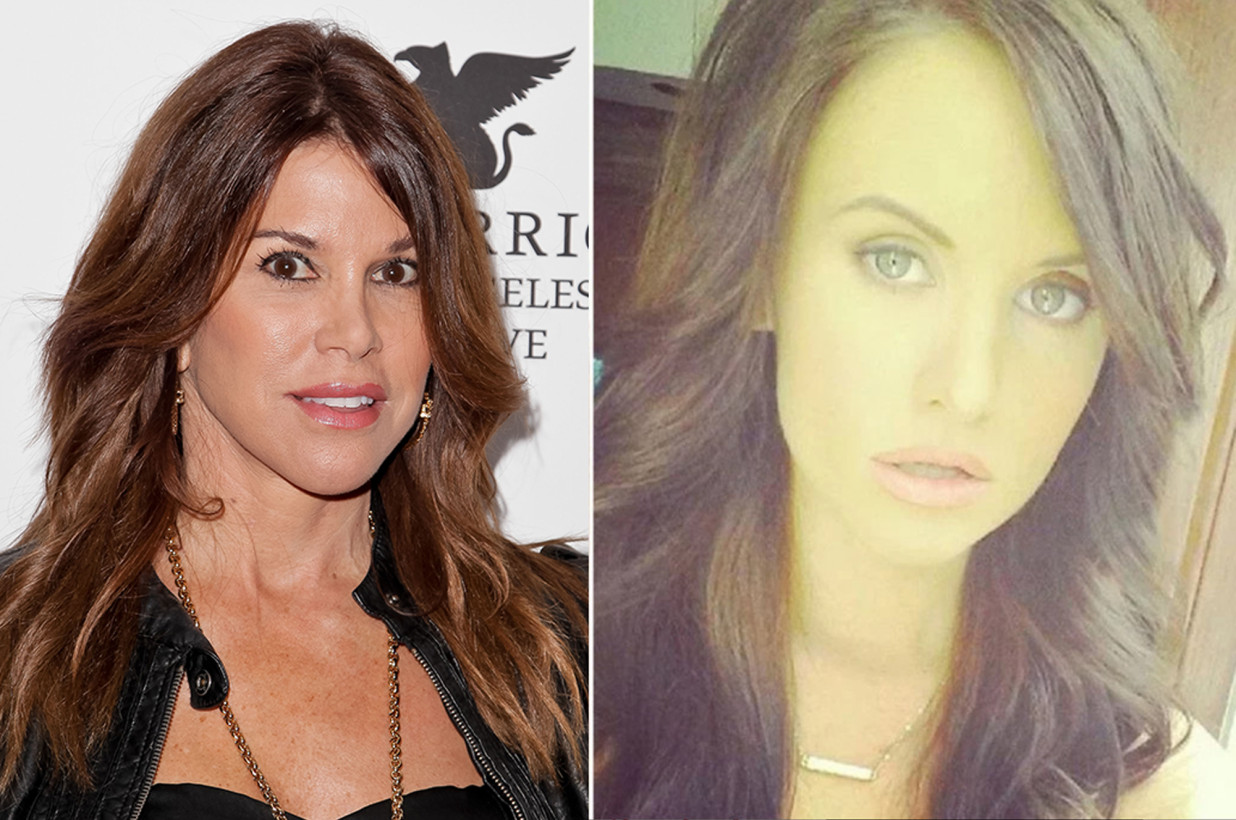 The incident took place on the 13th July, 2013, when Alexa who was 20, at the time, visited her ex-boyfriend’s house in Westminster, California to rekindle their romance. But her on-off ex-Michael Devecchio, her live-in boyfriend of three years, found out she may have had sex with another guy, they got into an argument.

When the police arrived at their home Michael was shirtless and visibly intoxicated with watery eyes, according to the police report. He claimed Alexa was “drunk and out of control.”

Michael claimed he, “discovered a suspicious message on her Facebook profile” from another man. He contacted the other man who claimed he and Alexa had “sexual relations.”

Michael of course was upset and confronted Alexa, now 22, about the cheating, calling her a “liar” and “derogatory” names, according to cops. Then he took her wrist and asked her to leave, she refused to get up from his couch and instead grabbed a large kitchen knife and held it to her neck.

According to the report, “she held the knife up to her throat and threatened to slice her own throat. She asked him if he wanted her to kill herself since he didn’t want to be with her.”

Michael wasn’t sure if she was serious about her suicide threat, or doing it to garner “sympathy.” Michael then grabbed her wrist and the knife dropped out of her hand.

He still tried to get Alexa out of their house, ‘she resisted by hitting and scratching him. She then allegedly took a tiki torch from an outside planter and threw it at him. Michael walked away with two small bloody cuts on the back of his hand, two-inch scratches on his neck and chest, and a four-inch scratch down the middle of his chest — while the only injury Alexa sustained were “hickey” bruises on her neck.’

Michael told the police that she “acts that way usually.” He didn’t want police to arrest her and said he regretted calling them. He even tried to lie and insisted that Alexa never hit him.A neighbor told cops he knew about their “constant fighting” and Alexa’s inconsistent statements to police, the responding officers put her in cuffs and charged her with spousal abuse.

A judge later granted an emergency restraining order against her, but the district attorney refused to prosecute based on insufficient evidence.

Lynne must be wishing she listened to Gretchen about her parenting.

More in Real Housewives Of Orange County (139 of 361 articles)