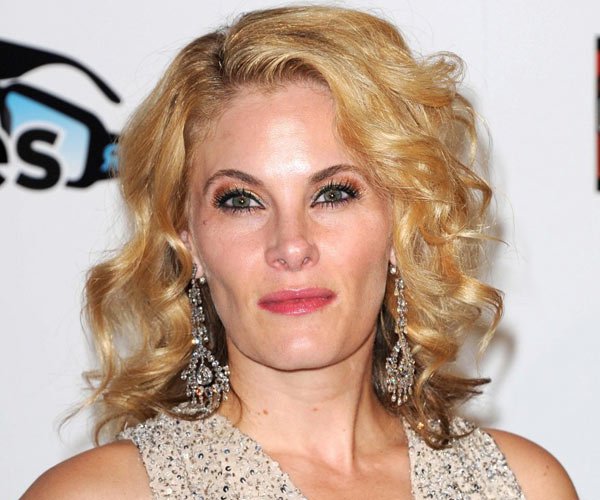 via TMZ:
A key player on “Real Housewives of Beverly Hills” not only shattered the tranquility of a spa, she downright broke it … this according to a crazy new lawsuit.

Marisa Zanuck runs a real estate company in Bev Hills, which is located next door to Vida Emanuel European Day Spa, which prides itself on a total zen experience.

Marisa — always one to impress — decided she needed to spruce up her offices, so a construction crew came in at 9AM and the soothing Enya soundtrack was overpowered by jackhammers.

The spa owner says it was like a war scene … pieces of her wall crumbled, light fixtures fell off the wall, bottles of fancy oil crashed to the ground … it was a disaster.

She complained 3 times … to no avail, and says she was left with no choice but to scream through the broken walls at the workers.

The spa is suing Marisa for thousands of dollars in damages.

And that’s not a happy ending. 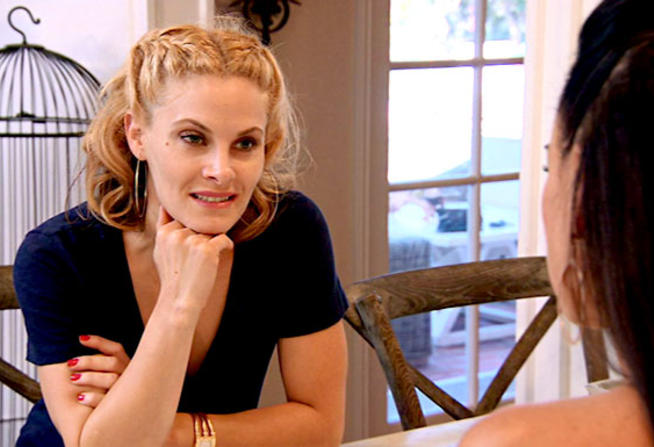 Marissa Zanuck on the Real Housewives Of Beverly Hills

More in Real Housewives Of Beverly Hills (316 of 790 articles)