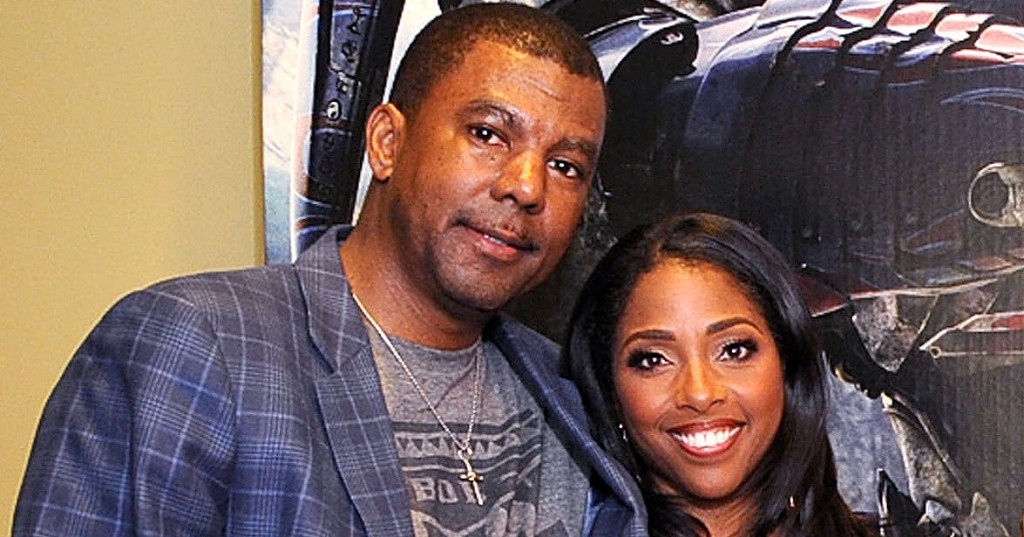 Married To Medicine star and OB-GYN* Dr Simone Whitmore, 50, and her husband Cecil Whitmore, 51, are divorcing.

The couple who share sons Miles, 19 and Michael, 15 first met while she was a student at Spelman College. They’ve been married for 21 years.

Simone revealed the news to her Married to Medicine costars Thursday in New York while filming the season 5 reunion, which airs on Bravo in March.

Prior to the taping, she told People Magazine, that she had decided to end their relationship, filing for divorce in October 2017. She said she plans to have paperwork finalized when she returns to Atlanta.

“There is no if here, there are no games. I am not pretending. I am done. I have reached a place where I am in a marriage where I do not feel loved and no sacrifices are being made for me to make me feel loved. I must move on. It looked like we were improving. The problem is we should have continued counseling, and we did not. We let life take over. We were busy over the summer with basketball tournaments, traveling and getting Miles ready for college. We should have kept marital counseling as a priority, but we let the ball drop.

They have been the longest married couple on Married to Medicine, Simone and Cecil have been open about their marital struggles this season. While they were inseparable in their early days, they drifted apart even staying at two separate houses.

“We’re in a place where we’re arguing over basic s—. He’s just so hostile and angry about every little thing. When somebody is being mean, it’s hard to replace that with something nice or smile. It’s difficult,” she said in an episode that aired in December, getting emotional.

Simone says their fighting got worse when the Married to Medicine season finished. The final straw came about a month after Miles began college. 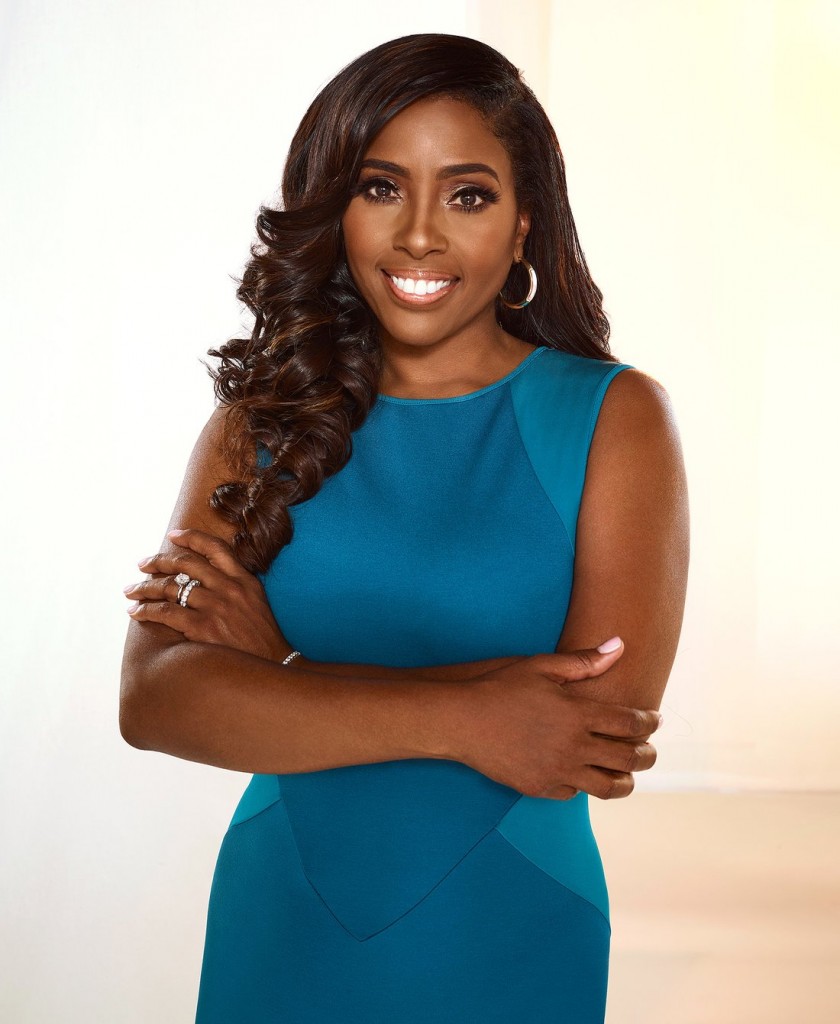 “Cecil and I had a disagreement. We were trying to talk through it with sometimes tense, sometimes normal negotiations in process and he woke up on Saturday morning, we had a blow-up. I knew that day that my marriage was over. My marriage had ended,. I could no longer deal with the stuff he was dishing,” Simone continues.

Simone has since turned to castmates Dr. Jackie Walters and Toya Bush-Harris for support. She and Cecil have remained “on very friendly terms,” Simone says, and can “speak together and be around each other without any problems.”

Still, Simone thinks that her fellow Married to Medicine stars will be surprised by the news, as will fans. 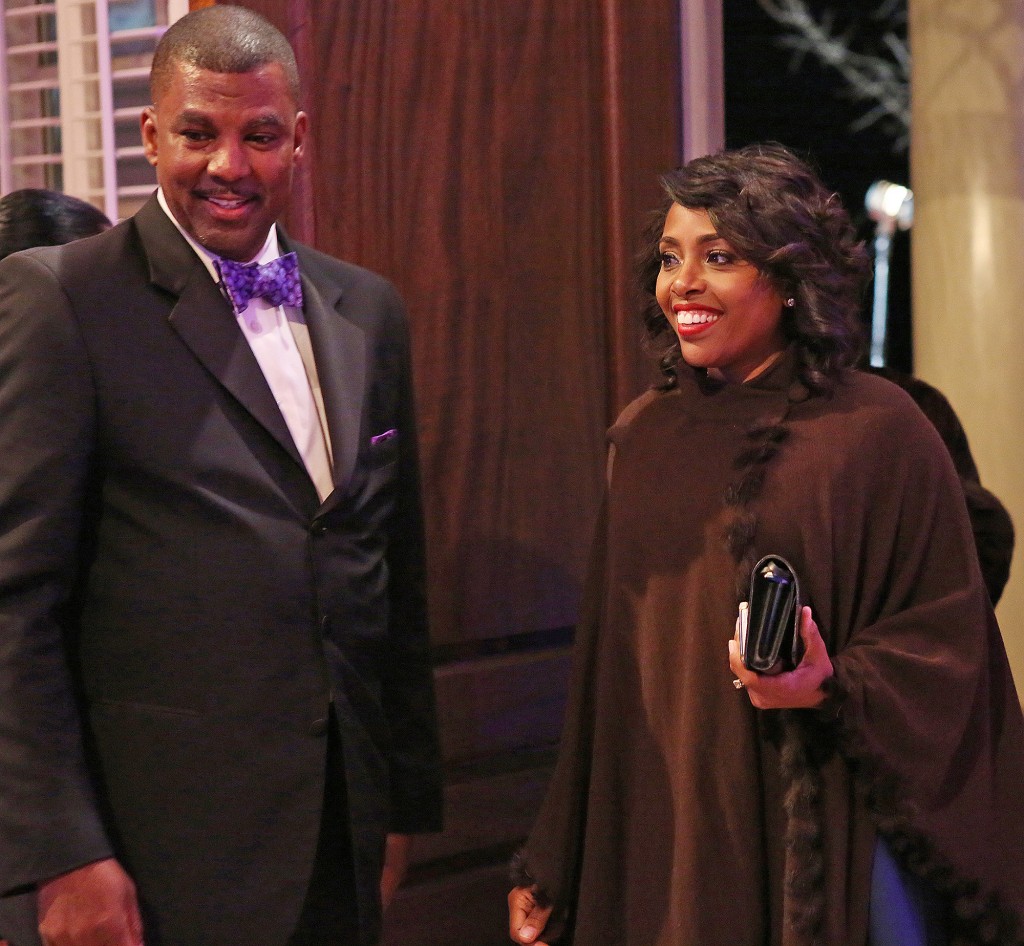 “I know Cecil and I look like a fun couple to everyone on the outside, but it takes more to make a marriage work. One of the things I was most proud about on our show was the realistic portrayal of black love, with all of the married couples showing America the real ups and downs of raising families. And sadly … divorce is 50 percent in this country.”

Mostly, she wants those watching to know she feels empowered by the decision.

“As a successful woman who truly loves herself, I will continue to make sure that I am empowering myself. Divorce is nothing that anyone should be feeling sorry for me, because I am looking forward to a new chapter, a new life, a new beginning. Life has so much to offer me. I have always been a go-getter and I am going to continue to be a go-getter and to strive for the very best that life has to offer,” Simone explains.

This will be the first divorce in the Married to Medicine cast. Dr. Jackie Walters has also filed for divorce from her husband Curtis Berry back in April, just three days after learning he had a mistress.

“I have refused to own any rights to that choice that Curtis made, firmly think infidelity damages a relationship because there are a host of conditions and qualifications and considerations that you have to go through and ask, ‘What is it that got my significant other to that place?’ So I own none of it. Infidelity to me is a choice. I cannot make you make a choice. You choose to respond, nobody made you respond that way,” Jackie said in November.

More in Married To Medicine, Reality Television (446 of 2084 articles)