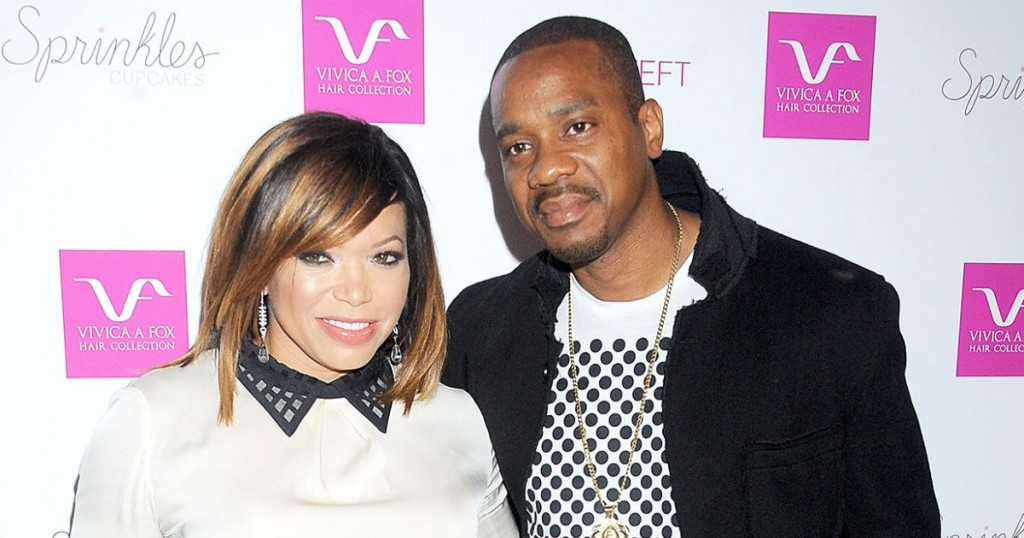 Tisha Campbell-Martin has filed for divorce from her husband Duane Martin.

After more than 20 years of marriage, the Martin star announced in a statement via her rep on Thursday that she and Duane, 52, are ending their marriage.

“After 27 years of being together and two amazing children, it pains me to announce that I’ve filed for divorce,” Tisha, 49, said in the statement.

“It’s an emotional time and I graciously ask for privacy for me, our children and the rest of our family,” she shared.

According to court documents obtained by PEOPLE, the couple separated Dec. 24, 2016.

Tisha, who cited irreconcilable differences in her divorce filing, has requested joint legal and physical custody of their children, the documents state. She has also requested that Duane pay her spousal support.

Campbell-Martin starred on Martin for five seasons on Fox before the hit ’90s sitcom went off the air in 1997 amid serious riffs between Martin Lawrence and Campbell-Martin.

All seems to be well now. In October 2016, they reunited with the rest of their castmates to celebrate the life of their late costar and friend Tommy Ford, who played Tommy Strawn on show.

Earlier this month, Lawrence, Campbell-Martin and Tichina Arnold were recorded out for a steak lunch in Burbank by TMZ cameras and asked about the possibility of a Martin reboot.