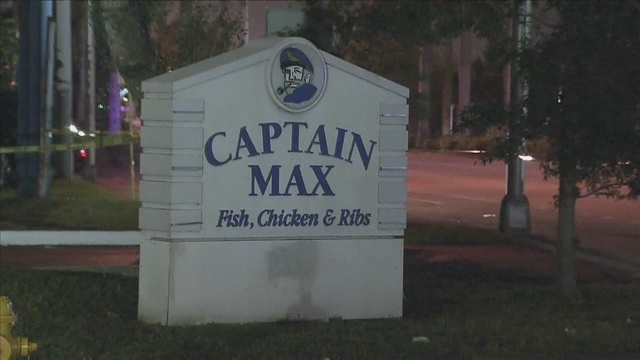 The tables turned for a masked gunman when he was shot and killed by an employee of the Miramar restaurant he attempted to rob, police said.

After an “exchange of words” with the gunman, a restaurant employee used his own weapon to stop the attempted robbery, said Miramar Police spokeswoman Tania Rues.

“A restaurant employee fired several shots and killed the suspect,” she said. 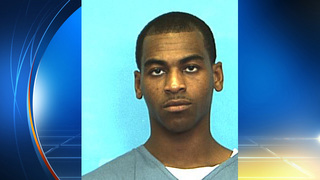 Police are still investigating whether the masked man fired his weapon before he was shot.

The unidentified employee was seen getting into the back of a police car Wednesday night as the body of the gunman remained inside the restaurant. Police were waiting for a search warrant to inspect the body for identification, Rues said.

No one else was injured, Rues said.

“Luckily, only the suspect was hurt, but there are other situations where innocent bystanders could have been hurt as well,” Rues said. “We would hope that people do not take the situation into their own hands.”

The deceased suspect as 26-year-old Roosevelt Jones of Miami, Florida. Roosevelt was released from state prison on the 8th October after serving time for armed carjacking and fleeing from a law enforcement officer. Detectives believe a second person may have also been involved in the robbery attempt. Miramar police caution the public against taking matters into their own hands. Anyone with information that can help with the case is asked to call Broward Crime Stoppers at (954) 493-8477 or the Miramar Police Department at 954-602-4000.

Mother Gives Daughters The Gift Of Racism For Xmas