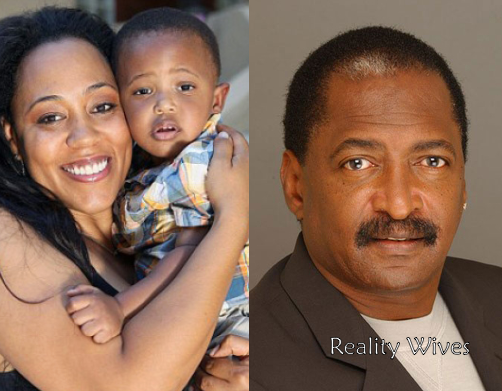 via TMZ:
Beyonce’s dad, the onetime millionaire manager of Destiny’s Child, just got a pass from a judge on his child support obligation, because he grossly overpaid in the past.

As we’ve reported, baby mama Alexsandra Wright has dragged Mathew Knowles in and out of court for months, accusing him of falling behind in support payments for their 3-year-old son.

But sources familiar with the case tell us, Knowles just scored again, convincing the judge he’s been OVER-PAYING all along, arguing the entire time he should only have been paying $2,485, amounting to an overpayment of $110K.

The judge agreed, giving him credit for the overpayment.

Bottom line Knowles won’t have to pay Wright, who has been getting $300 a month in food stamps, ANYTHING for the next 3-and-a-half years. Wright vows to continue her fight.

But there’s a final twist, Welfare officials typically come after the dad when the mom is on public assistance, so we’re told he’ll probably end up giving her something, beginning this summer.

Where is the money that was previously paid to Alexsandra? What are your thoughts? Post your comments below. 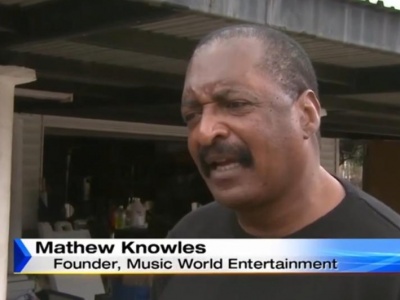 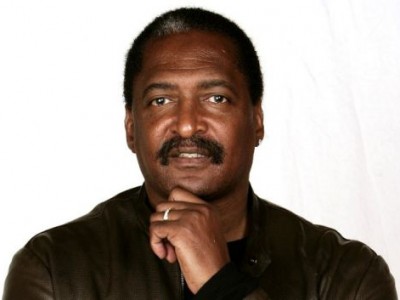