Grey’s Anatomy returns from its winter ‘hiatus’ on the 11th February with a tense episode involving an attack on Meredith by a patient.

Meredith Grey played by actress Ellen Pompeo is the hospital’s chief of general surgery, was doing her daily routine when a patient approaches her.

“Let’s get back on the bed,” Meredith says.

Suddenly, the patient, pushed the doctor against a window with a force that it shatters Meredith ends up on the floor unconscious. The scene switches to her coworkers rushing to her aid as everything around her goes silent. This comes almost a year after Derek Shepherd’s played by Patrick Dempsey, shocking death from a car crash in the April 2015 episode. 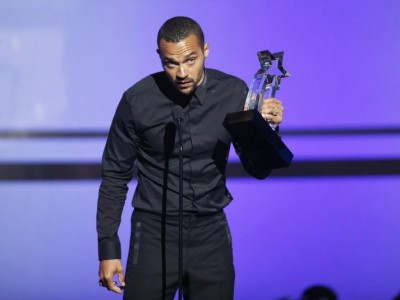 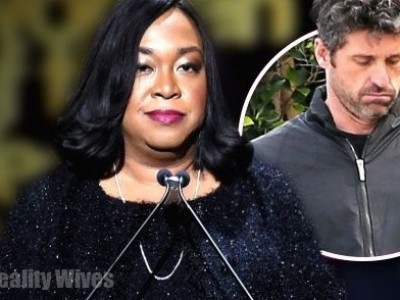 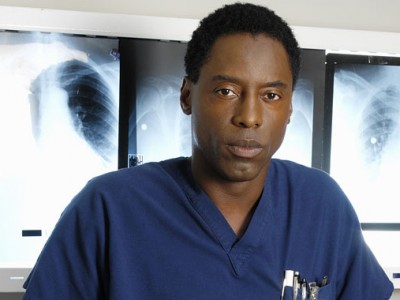