The Metropolitan Museum Of Art Costume Institute Benefit (Met Gala) took place on Monday evening the 2nd May 2016, as some of the biggest names in music, film, and the runway arrived wearing created by some of the world’s premier fashion designers. 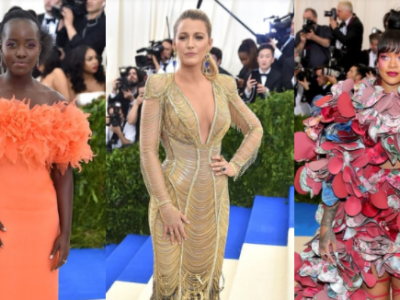 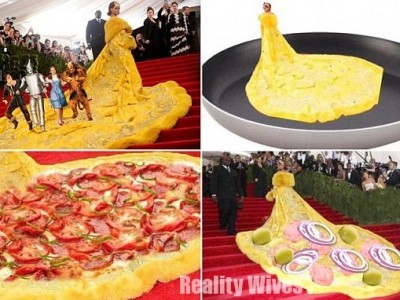 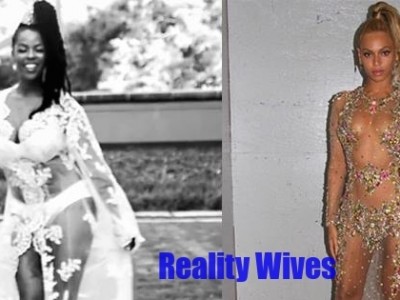