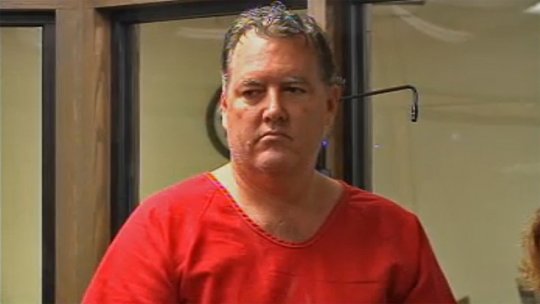 November 2012: According to reports, Michael Dunn, was waiting in his car while his wife was inside the station in Jacksonville, Florida. Dunn told police that he asked Jordan Davis and three other teens, who were parked next to him at a gas station, to turn down their music. Dunn says he heard threats from the teens and saw a gun in their car. Allegedly, an argument ensued.

He says he feared for his own safety, and that’s why he grabbed his gun and fired into the vehicle. Police state Dunn fired at least eight or night shots into the teens car. One of the teens Jordan Davis died. No firearms were found in the other vehicle. It’s unknown if Dunn will claim a “stand your ground” defense during his trial, he is claiming that he shot at the teens in self-defense.


Dunn has been charged with first-degree murder in Davis’ death and also faces three counts of attempted first-degree murder for shooting at the three others in the vehicle who survived. He has pleaded not guilty and is being held without bail in a Duval County, Florida, jail. His trial is scheduled to begin on September 23. 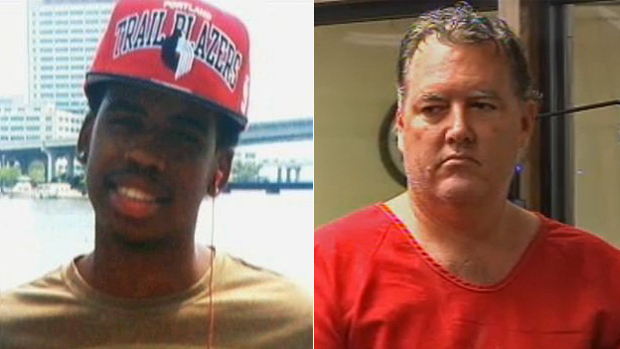 Be sure to check back, Reality Wives will be reporting all the latest updates and developments on the trial! What are your thoughts? Post your comments below.

Trayvon Martin Juror B29: “George Zimmerman Got Away With Murder”

Trayvon Martin Juror B29: “George Zimmerman Got Away With Murder”