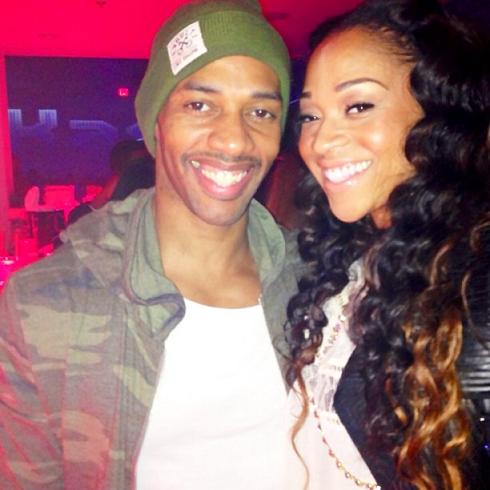 The full length L&HH sex tape was officially released at midnight — and a rep for Vivid tells TMZ … in just 9 hours, the company sent out more than 1,200 cease-and-desist letters to websites that were illegally hosting it.

Vivid honcho Steve Hirsch isn’t messing around either — telling us, “If you even try to illegally download this tape we will come after you full force. We have three full-time attorneys prepared and ready to go.”

As we reported, the anticipation leading to the tape’s release has been insane — pre-sale numbers were through the roof … totaling roughly $400,000.

Since the release at midnight, we’re told Vivid’s website has been raking in new memberships — averaging 15 new joins every MINUTE.

Have you watched it? What are your thoughts? Post your comments below.