“You’re either loyal, or you’re not. There is no in between”

That one quote from Big Ang, naturally, perfectly encapsulates Mob Wives as a whole, but especially season five. This upcoming season sees the return of Renee, Drita, Ang, Karen, and Natalie, and if you think you knew which people were friends in the past, you’ve got it all wrong. The loyalty, it’s being tested. Oh, and check out who’s going to make an appearance this season…none other than Victoria Gotti.

Watch this full supertrailer to get a better idea of season five and tune in when it airs Wednesday 3rd, December at 9/8c. 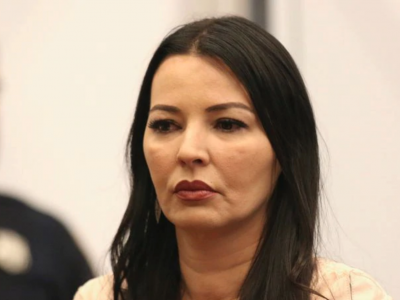 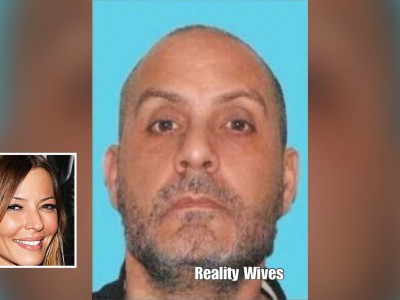 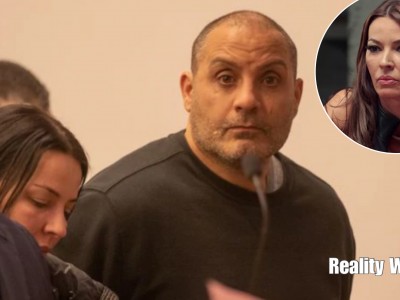