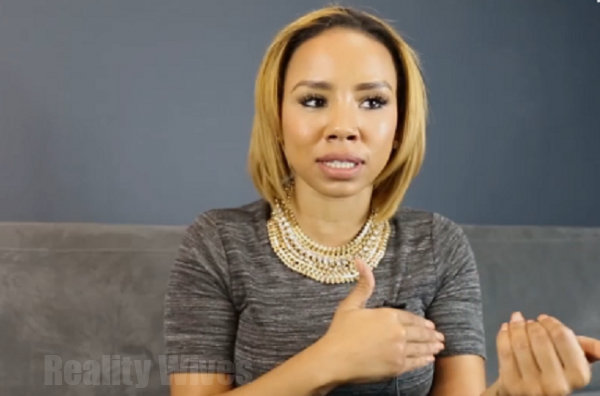 Morgan Hardman revealed that she suffered through a miscarriage while filming Love & Hip Hop Hollywood. She was about 3 months pregnant at the time when it happened, and recalled having to isolate herself for a week in Malibu to escape the drama from the show and clear her mind. When asked if she would ever want to have more children, Hardman declined and stated that it will be hard to love anyone as much as she loves her son already. When it comes to putting her romantic relationships in front of TV cameras, Morgan is not fond of that at all and thinks that the wisest choice is to keep that side of your life private. – VLAD TV