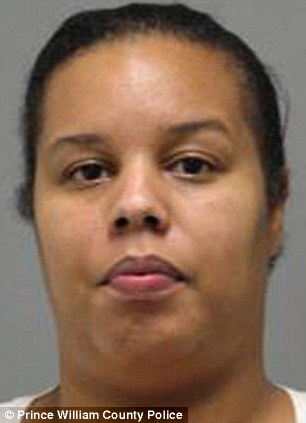 Lakisha Gaither sent her 15-year-old daughter to her grandmother’s house in Fairfax after a violent confrontation with a group of teenagers at their Woodbridge neighborhood.

The teen, Brianna Stewart, has now been missing for two days.

“I wanted to diffuse the situation…sent her to a safe place…stay with my mom and Sunday morning she was gone,” said Gaither.

On Saturday, Gaither says she had a talk with another girl’s mother after that girl had a dispute with Briana. Then, she says, a mob of teenagers turned on her daughter.

“It was one particular person that was yelling at her. The others were instigating it telling that one to hit her.”

What happened next got Lakisha Gaither in trouble. She owns a gun and open carries in Virginia, which is legal, when she saw the young man attacking her daughter she fired a gunshot in the air to protect her daughter.

Gaither has hired an attorney who told her not to talk about the charge against her. She said she just wants to find her daughter.

Police are investigating her daughter’s disappearance.

Chinese Hospital Slammed After Soliciting For Blood From Virgin Women 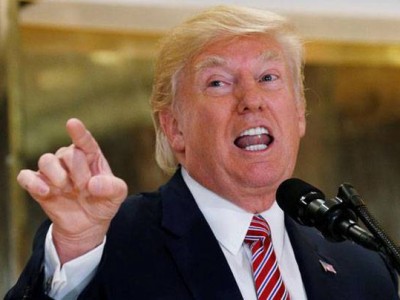 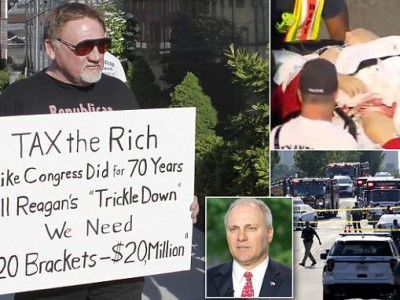 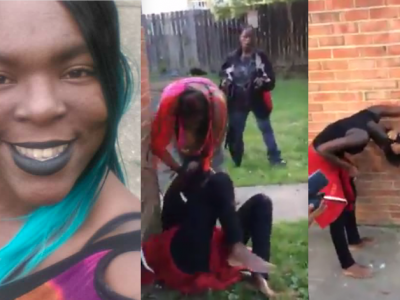 Chinese Hospital Slammed After Soliciting For Blood From Virgin Women