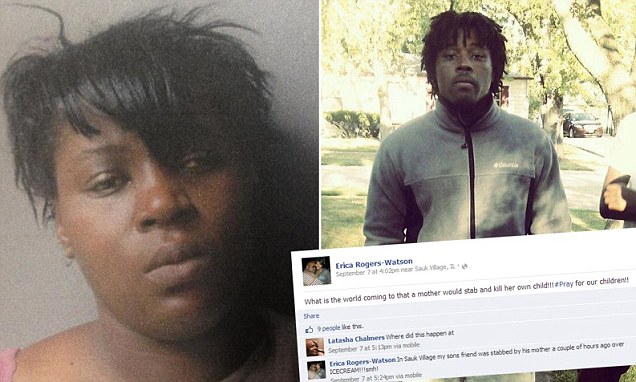 via WLS TV:
The mother of a slain Sauk Village teen has been charged in connection with his death. Robin Erwin, 31, was charged with first degree murder for allegedly stabbing her son, 17-year-old Diontae Erwin, to death Saturday, police said in a statement.

Diontae was stabbed at his home in the 1700 block of East 223rd Street in Sauk Village, according to the Lake County, Ind., Coroner’s office. He was pronounced dead at 12:41 p.m. at Franciscan St. Margaret Health in Dyer, Ind., the coroner’s office said. His death was ruled a homicide.

During the investigation, a man, Larry Gray, 21, was charged with unlawful use of a weapon by a felon. A parole violation warrant was also filed against Gray. Police say a total of 130 grams of cannabis was seized from the home.

The defendant and victim had an argument over ice cream, police say. Witnesses heard the argument, during which Robin Erwin allegedly stabbed her son one time in the chest below the clavicle which pierced his heart.

Police say Robin Erwin called 911 and claimed the victim walked into the knife. An autopsy was performed by the Lake County Medical Examiner’s Office and determined the cause of death to be a stab wound to the chest and deemed it a homicide.

Newlywed, Charged With Murder Of Husband By Pushing Him Off Glacier 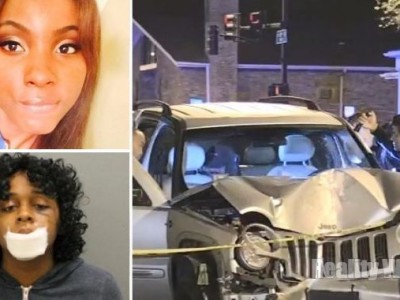 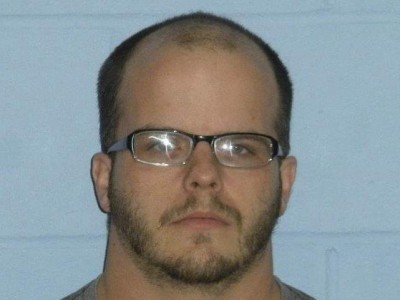 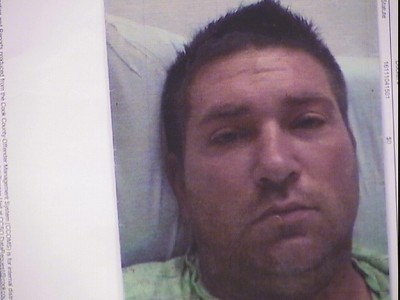