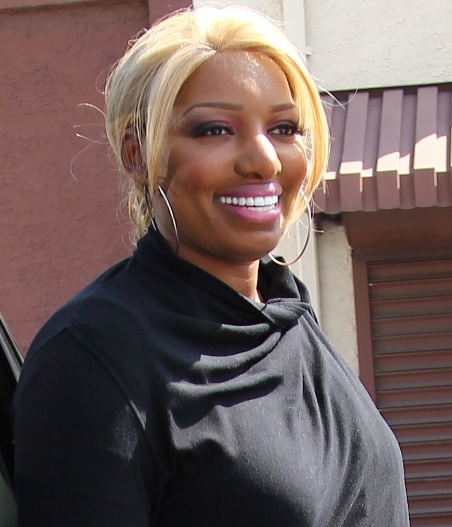 via Radar Online:
Things don’t seem to be all that peachy between Bravo and Nene Leakes.

The 46-year-old protagonist of the network’s top-rated Real Housewives of Atlanta appears to be at loggerheads with the network on many fronts, prompting the charismatic reality star to imply in a tweet Wednesday that her time on the show might be drawing to a close.

“Never continue n a job u don’t enjoy! Follow ur passion & success will follow u!” tweeted the mercurial Leakes, whose parlayed her Real Housewives gig into stints on shows such as Celebrity Apprentice, Glee, The New Normal, and most recently, Dancing with the Stars.

The former stripper might have flown too close to the sun in demands she made in her latest contact negotiation, Black Media Scoop reported, essentially asking producers to surrender some of their managerial powers to her.

”Not only did she want a raise, but she wanted to have say on who she filmed with, and other crazy stuff,” an insider told the website.

Adding to the divide is the growing star status of castmate Kenya Moore; the unsure status on the show of Leakes’ loyalists Cynthia Bailey and Porsha Williams; and a tension with Bravo exec Andy Cohen that was palpable to viewers on the show’s recent reunion special.

Cohen, insiders told Life & Style, was so irate over Leakes’ “diva” behavior on the season-ending summit “that he might not ask her to come back.” 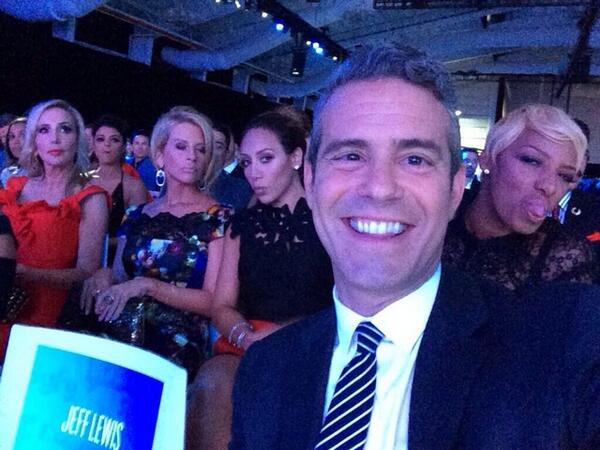