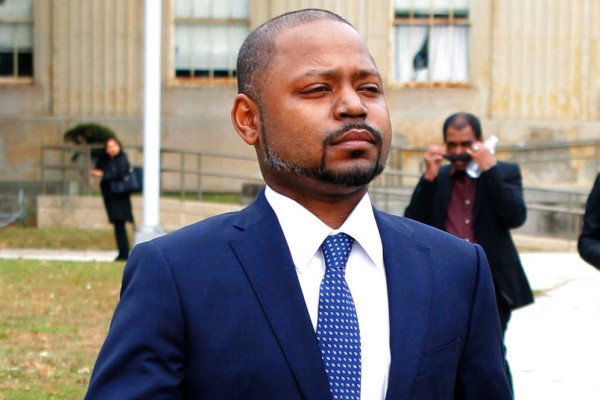 Nicki Minaj‘s brother was sentenced to 25 years to life behind bars for repeatedly raping his 11-year-old stepdaughter as a judge laced into him for “ruining” the girl.

Jelani Maraj appeared in a Long Island courtroom before he learned his fate, following his conviction for predatory sexual assault and acting in a manner injurious to a child.

Nassau County Supreme Court Judge Robert McDonald lambasted Maraj for sexually abusing the girl, saying that his “view is that you ruined this child”

“You raped this child. You raped her over and over again,” Judge McDonald said.

The sentence comes two years after a jury handed down the guilty verdict for the sexual abuse, which began in 2015.

Nicki didn’t appear in court to support her older sibling Monday, but Jelani’s lawyer, David Schwartz, read a 2016 letter that the “Tusa” singer wrote in a bid to get her brother a lighter sentence.

In the letter, the rapper referred to Jelani as the “most patient, gentle, genuine, giving selfless man I know.”

Jelani also pleaded for mercy at his sentencing, though he maintained that he was innocent of the charges.

“I’d like to apologize for the pain that I caused. I had an excessive drinking problem,” he said, adding that he’s “just asking for mercy from the court.”

Drinking made me rape a child and be a pedophile?

Before he was sentenced, the victim, who is now his former stepdaughter, bravely told the court that the abuse led her to become suicidal.

“I didn’t think I could make it through the day without an anxiety attack. I felt I had no voice,” she said.

She previously testified at Jelani’s 2017 trial that he repeatedly raped her in the amily’s Baldwin home while he was married to her mother.

Jelani denied the allegations, claiming the story was concocted to extort his famous sister.

After the sentencing, Mr Schwartz said his client plans to appeal. An earlier attempt to overturn the case was thrown out. 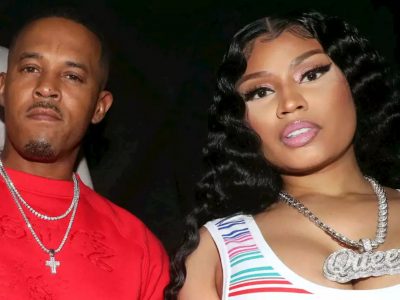 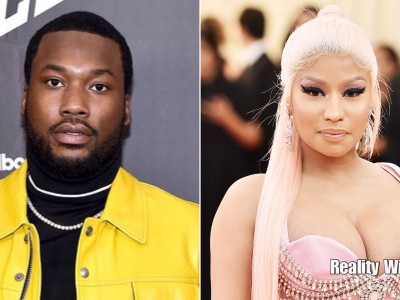