Borrower Of Married Men, Nicole Murphy talks to Wendy Williams about her ‘mistake’, kissing married director Antoine Fuqua. Nicole also claims she did not break up Lisa-Raye McCoy’s marriage to Michael Misick the former Premier of the Turks and Caicos Islands.

The 51-year-old, borrower of married men, former reality star and model appeared on The Wendy Williams Show, today and expressed her ‘remorse’ over the kissed, which was captured by paparazzi in July while the two were in Italy for a film festival. 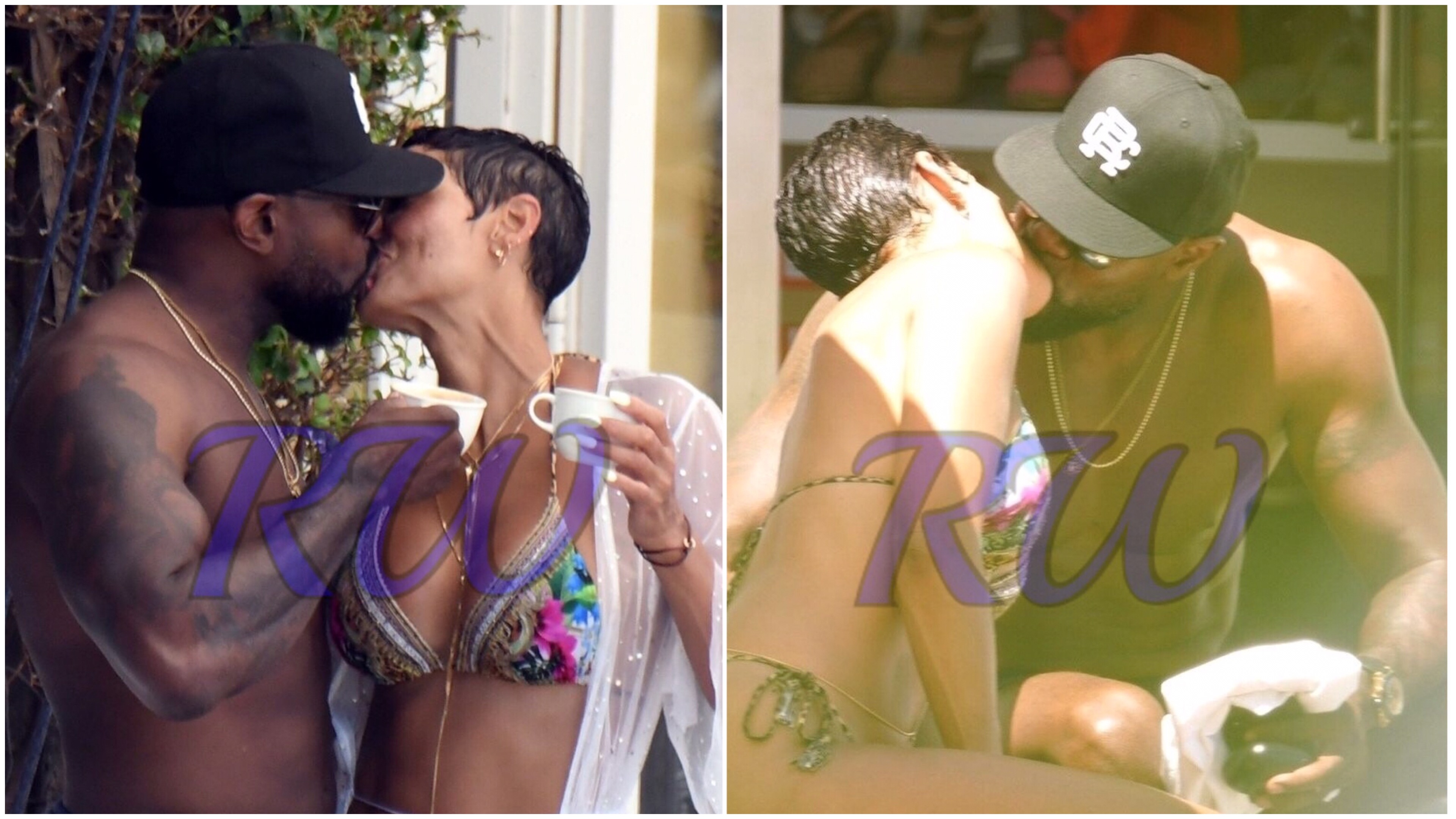 “It was a frozen-in-time thing. Trust me, I wish it didn’t happen. It was a moment where I should’ve thought more through the situation. Make better judgments. It’s something I apologized for,” Nicole said why laughing.

After the release of the photographs, a blog put out a statement claiming she and Antoine, who has been married to Lela Rochon for 20 years, were family friends.

Nicole, has five children with ex-husband Eddie Murphy, had previously apologized in a statement she gave to TMZ after the pictures came out in July.

“It was a moment that should not have happened. I regret it. I apologized for it. I’m a human being, it was a mistake.”

Nicole also said, that women need to do their research because “this could happen to you.”

“At the moment, maybe I had a different impression of their marriage,” she said, but wouldn’t say what impression she had of the marriage.

Nicole also states she was and has never been friends with Lela. Well duh!

Nicole also declared that it’s “absolutely false” that she broke up the marriage of Lisa-Raye McCoy and Michael Misick, the former Premier of the Turks and Caicos Islands.

Wendy then urged Nicole to look directly into the camera and address Lela.

“Darling, it was a mistake. I apologize,” Nicole apologized again.