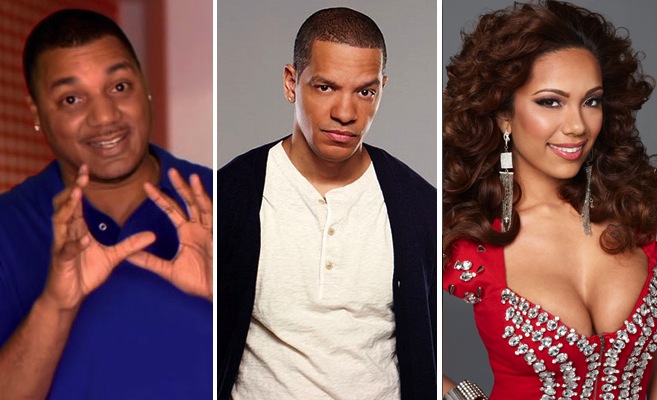 The Love & Hip Hop star told Sway Calloway that the only reason he had anything to say about Erica is because Rich was trying to find a way out of his relationship with her.

via S2S Magazine:
“I may get in trouble for what I’m about to tell you about this situation.

They try to keep things as close to real as possible ’cause it is real, but the situation with her is: Rich came to me last season. I told Rich, ‘Fall back on shorty. She’s reckless. She can’t sing.’ I guess she took offense to that. Truth of the matter, Rich was trying to get out of a relationship with her, so, he asked me to do that. He was kinda trying to break up with chick and break off business with her,” said Peter.

According to Peter, he had no real feelings about Erica one way or the other, and was just doing Rich a favor to help him end things with her.