Former Real Housewives Of Atlanta star Phaedra Parks, 45, is now dating Medina Islam, 35. Medina used to be an actor on The Haves & The Have Nots. He played the ‘thug’ Quincey Maxwell who was the father of Candace’s son. His acting like most of the cast was dreadful.

Phaedra claims she is ‘happy’ and ‘excited’ after getting together with a ‘tall, dark and handsome’ actor she met recently online. 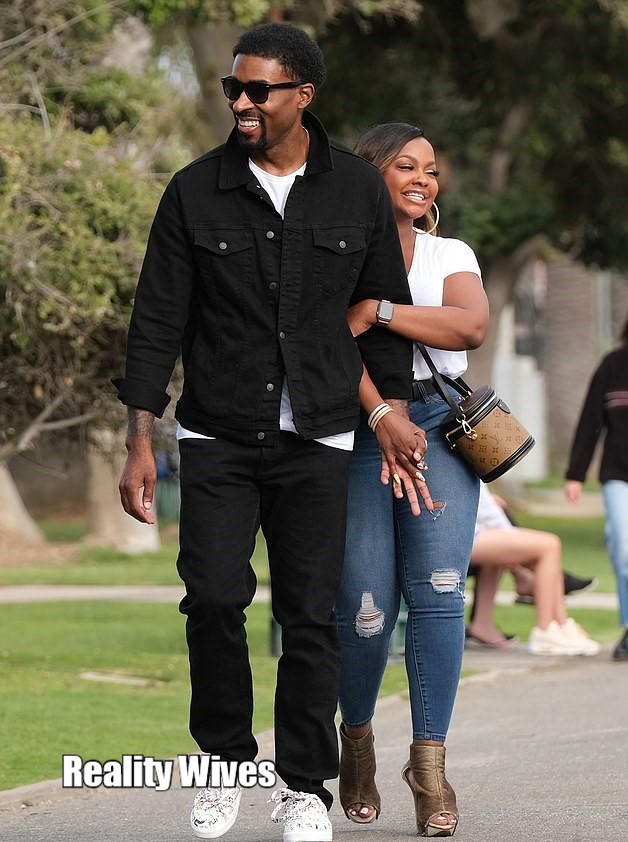 And the reality star gushed that she’s finally hooked the guy of her dreams after a year long search of the ‘man pond’.

“I didn’t date for four years and so I put my foot into the man pond I guess about nine months to a year ago. I dated a guy and that didn’t quite work out (Tone Kapone) and so I found another guy that’s more suitable for me and I’m quite excited and happy about him. He’s very smart, very intelligent. He’s kind, we are both socially active. He’s really sober and smart. He’s a great father. So I’m excited about it.”

Phaedra and Medina have been together for 4 months. 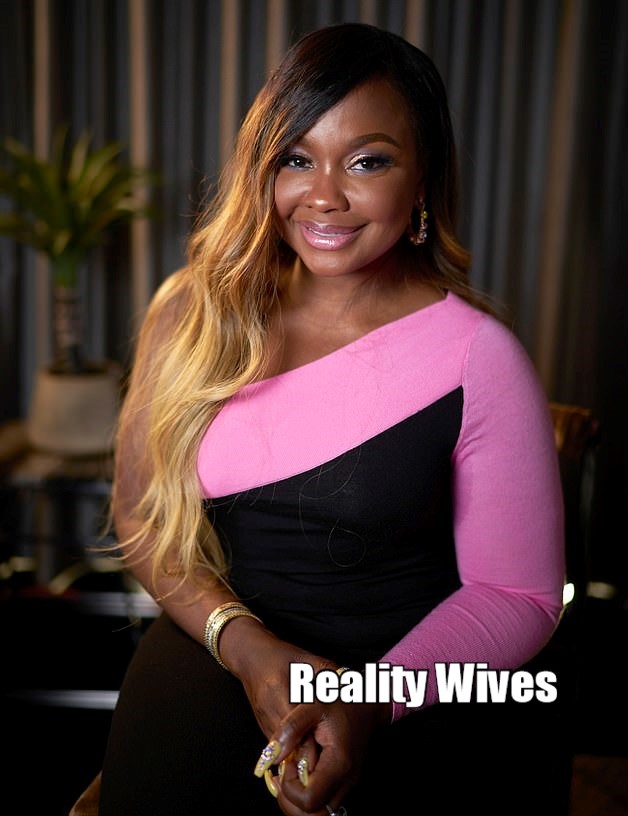 The 35-year-old 6ft 2in actor and model, who also works in the tech industry as Urban Initiatives Director for Block Chain real estate firm Propy, is originally from Newark, New Jersey.

Phaedra met him through Raya, the latest exclusive dating app used by the rich and famous.

“We’ve been in the same circles for some years, but he heard that I was on this dating site and he joined to meet me. You choose someone and if they like you back, they send a rocket blast. And so the rocket blast came through and I answered the call,” she explained.

The pair started chatting online at first before taking things to the next level, going out on dates and Medina has been traveling to Atlanta to see his new girlfriend.

Phaedra was famously married to career felon ex-husband Apollo Nida in 2017 after a three-year legal separation and nearly five years of marriage.

In June Apollo who had served five years of an eight year sentence for fraud and identity theft was released early from FCI Fort Dix in New Jersey and moved into a halfway house in Philadelphia where he was expected to stay until the middle of October.

But the former RHOA star landed himself in jail again after violating his parole.

The 40-year-old was rearrested after, according to the United States Marshals, breaking a ‘technical requirement pertaining to the rules of his release.’

Phaedra and Apollo have two sons Ayden and Dylan. 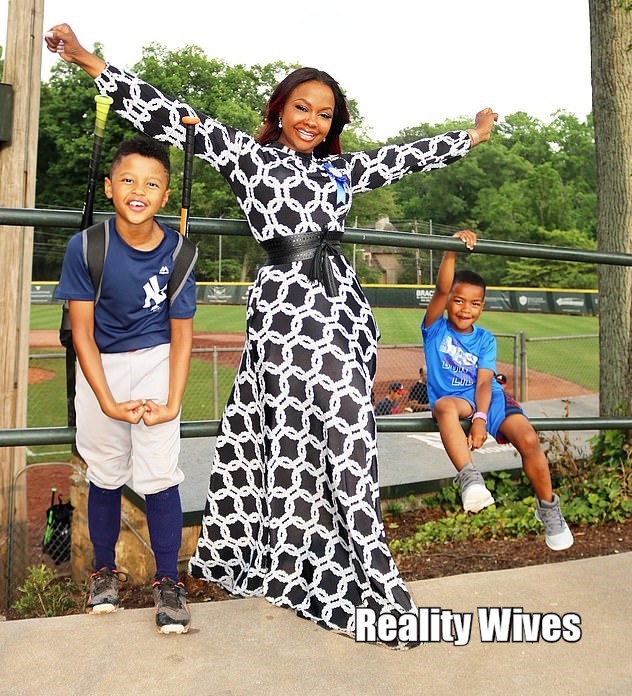 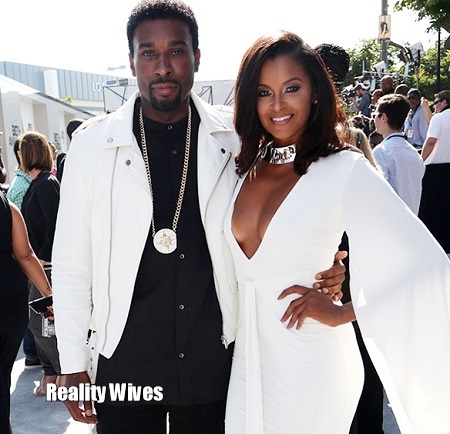 More in Real Housewives Of Atlanta, Reality Television (165 of 3036 articles)