Last week we posted a picture of Kenya Moore looking radiant at The Next 15 premiere, former Real Housewives Of Atlanta’s Claudia Jordan stars in the new reality show. We thought Kenya looked rather glowy. Rumors had been swirling that the president of the Twirl Country was in deed pregnant. 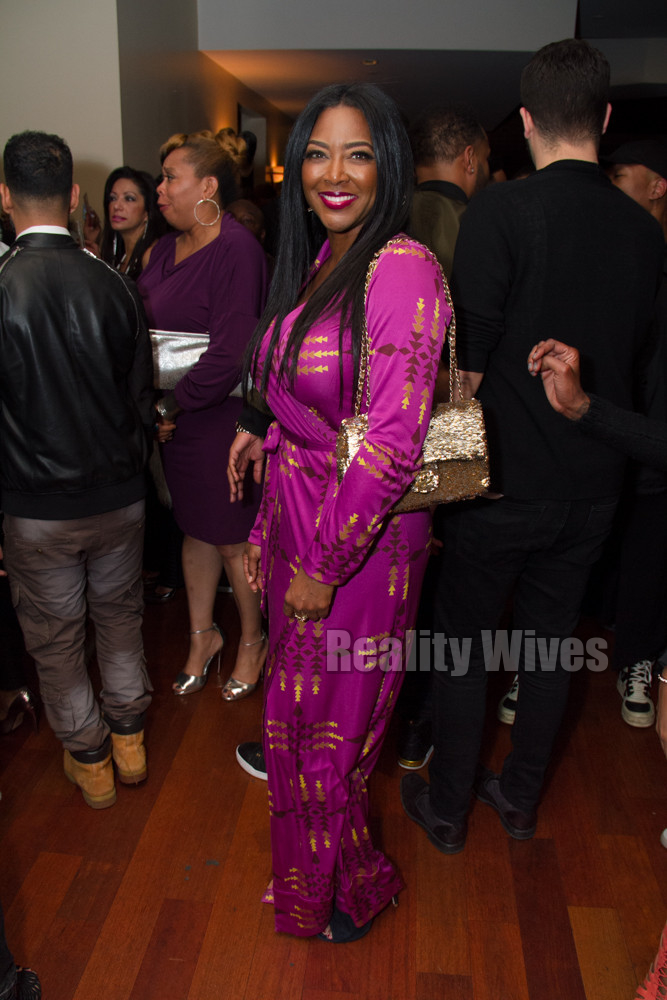 Phaedra Parks was filling in for Porsha Williams on the radio syndicated show, Dish Nation, Porsha’s filming  Celebrity Apprentice. Phaedra was talking about another co-star Cynthia Bailey and said, “Honey I did hear that one of her NON best friends might be having a bundle of joy, so maybe she can be the godmother.” 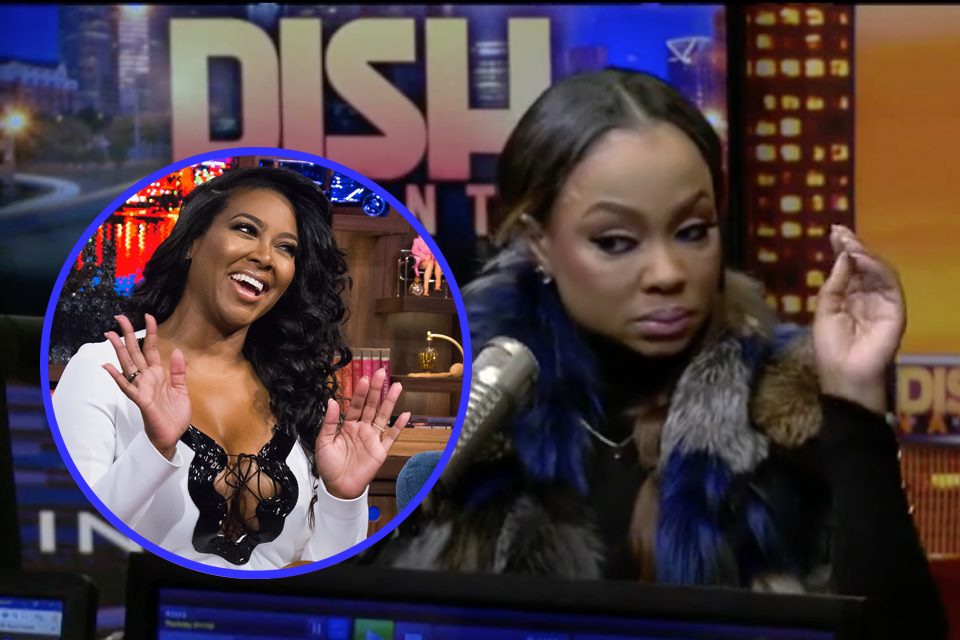 Headkrack asked, “Is this person named after a country?”

Phaedra responded, “I think so, and some coffee. And she peddles around in sperm banks.”

“That’s what someone told me, but I haven’t confirmed it because I’m not a gynecologist. Only Jesus knows who that baby daddy is, if it is true.”

If this is true, why would a woman, share this news about someone who may or may not have had problems conceiving and may not even be pregnant? Yet Phaedra’s own ‘baby daddy’ is in prison. Hmmm. As the frog turns. What are your thoughts? Post your comments below.

More in Real Housewives Of Atlanta, Reality Television (1295 of 3036 articles)