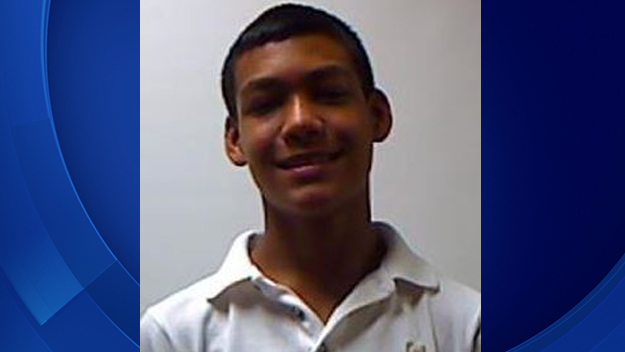 It’s been more than four weeks since a 16-year-old high school student was last seen after his father allegedly kicked him out of the family car.

According to Plantation Police, the last known whereabouts for Aage Jorgensen were at American Heritage School on December 18th.

Officials say they were not notified of the teen’s disappearance until January 9th when his father, Bruce Jorgensen, began dropping off flyers in an attempt to find him. The elder Jorgensen was not cooperative with officers, they said, and did not want to file an official police report.

Bruce did tell police, however, that on December 27th, he kicked Aage out of the car because he was being rude, somewhere on N.W. 136th Avenue, and has not seen his son since.

Aage Jorgensen is listed as 5’9″ and 140 lbs with brown hair and brown eyes. He was last seen wearing a peach-colored Adidas shirt, white cargo shorts and Scott slippers.