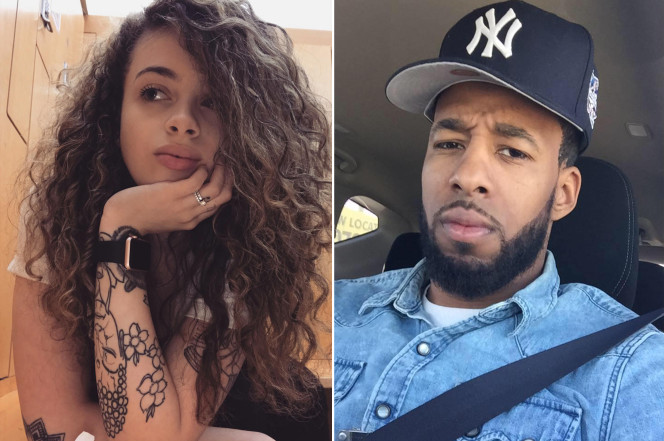 A pregnant mom was found dead Wednesday at the bottom of a basement staircase inside her Brooklyn home – and cops suspect her husband strangled her, police sources said.

Tonie Wells, 22, was found dead with bruising to her neck following the 9:50 a.m. incident at the Crown Heights residence on Sterling Place after neighbors reportedly heard the cries of her two-year-old daughter and called the cops, according to cops.

“Witnesses heard an argument and something falling down the stairs,” a high-ranking police source said.

Neighbor Michelle Ruiz, 22, who last saw the young mom three weeks ago, confirmed that Wells was pregnant and sources say police are aware of a social media post by Wells detailing that she was 8-months pregnant.

“They seemed like a nice family,” Ruiz said of the couple, whose Facebook pages are both filled with photos of each other.

“I would see them together. She was nice. He was always pleasant. This is a very quiet block, I didn’t hear anything today. I’m still in shock,” Ruiz said. “I would never think in a million years something like this would happen.”

“Preliminarily, the deceased female has bruising on her neck and it appears as if she was either pushed or fell down the flight of stairs leading to the basement,” Kemper said.

Neighbors heard the cries of the woman’s 2-year-old child who was also in the home — and when they rushed over to investigate, they discovered Wells’ lifeless body and called police, NBC reported.

The Medical Examiner will determine the official cause of the death.

Cops have previously responded to a report of one other domestic incident at the home, authorities said. 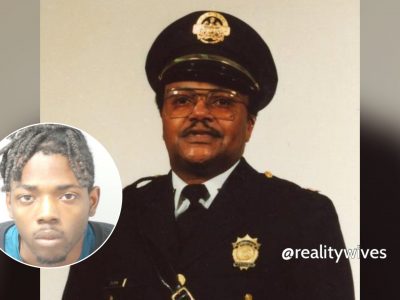 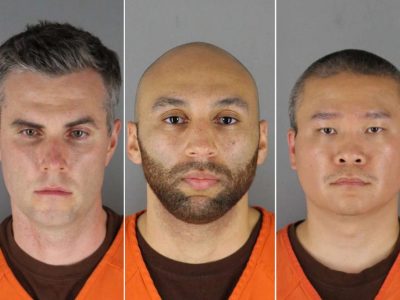 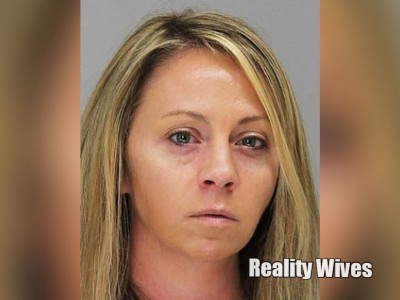