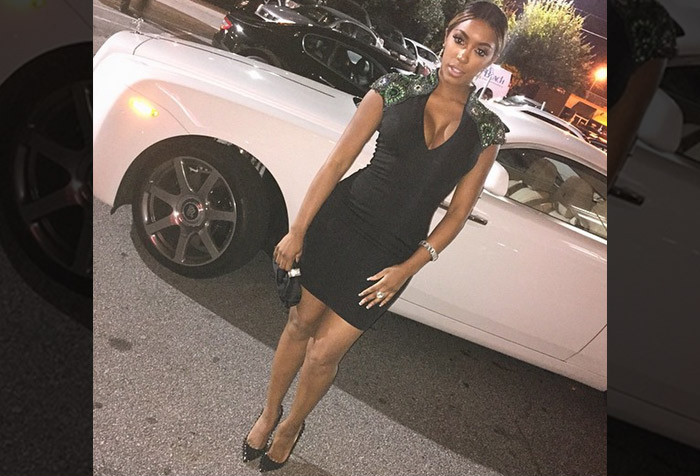 via TMZ:
Porsha Williams derailed her own gravy train … and now she has to ditch her $300,000 Rolls-Royce if she wants to keep living in the lap of luxury.

Sources close to Porsha tell TMZ … the “Real Housewives of Atlanta” star has been getting ridiculously expensive gifts — like the Rolls — from a mystery sugar daddy. But we’re told the dude (who’s married) got fed up with her posting pics of the swag, and cut her off.

Our sources say Porsha’s selling the RR because she needs a quick cash injection. It’s not that she’s broke — she’s still pulling in 6-figures from “RHOA” — but since the BF cash flow has dried up … she’s suddenly gotta pay for more stuff … like meals.

Porsha’s take on losing the Rolls? She told us, “I’m trading up with the new year coming up.” Unclear if she’s referring to cars, men … or both.

Trading up to a Bugatti? O well. 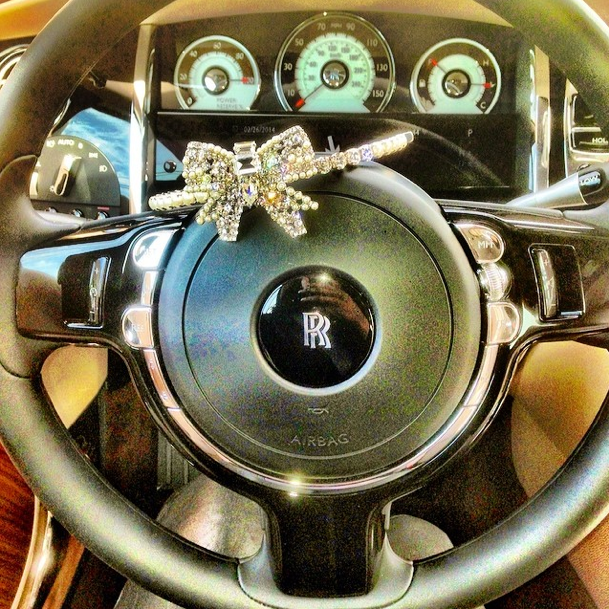