Nearly five months after Rachel Dolezal made headlines for claiming she was Black the former Spokane, Washington, NAACP leader Rachel Dolezal appeared on The Real, Monday 2nd November and admitted she was born white.

Rachel talked with cohosts Tamar Braxton, Loni Love, Tamera Mowry-Housley, Adrienne Baillon and Jeannie Mai about how she self-identifies as being black.

“I acknowledge that I was biologically born white to white parents, but I identify as black,” Rachel said and her statement drew a rapturous applause from the audience.

Rachel said that other people started identifying her as biracial around 1998 and that police officers will mark her race as black on traffic tickets. Rachel says that since 2006 she has self-identified as black.

The Real co-host Tamera Mowry-Housley asked what being “black” means to Rachel, she replied, that, “sometimes how we feel is more powerful than how we’re born, and blackness can be defined as philosophical, cultural, biological, you know, it’s a lot of different things to a lot of different people.” 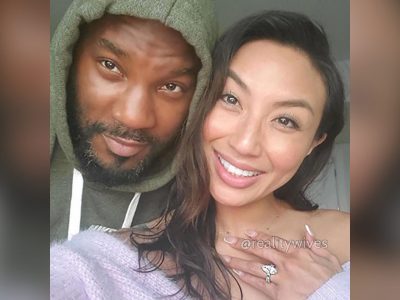 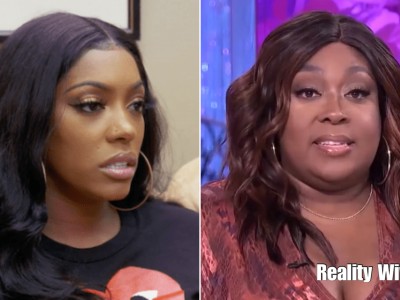 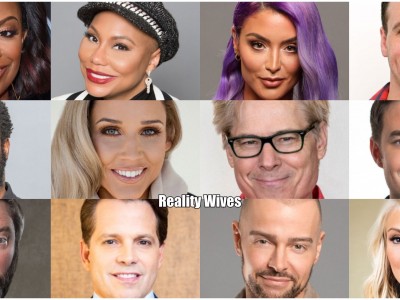