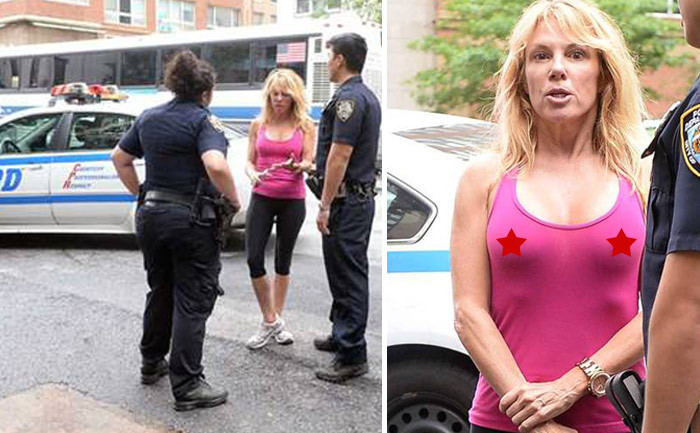 Just when you thought it couldn’t get any crazier …

via TMZ:
Ramona Singer — who stars in “Real Housewives of New York City” — has gone to the NYPD … claiming her estranged husband’s mistress has been stalking her … TMZ has learned.

Law enforcement sources tell us … Ramona called 911 Wednesday afternoon, claiming the woman had followed her to a restaurant.

Ramona revealed last week she was leaving hubby Mario Singer, although she didn’t say why. Other members of the cast dimed Mario to the media … at least they alleged he was cheating.

But now we know … Singer herself believes Mario was cheating, and for some reason she believes the mistress is obsessed with her.

Cops went to the restaurant but the woman in question was eating lunch with a man and had no connection to either Ramona or Mario.