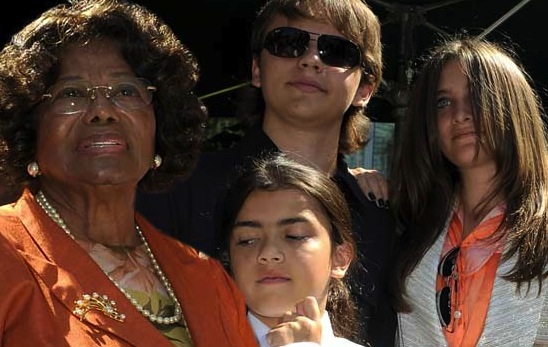 Randy Jackson believes the executors of the Michael Jackson Estate are conspiring to KILL Katherine Jackson. This is the latest bit of nonsense from the Jackson clan. Randy made the allegation in an emotional Twitter rant moments ago. Randy also says the Estate blocked Janet, Rebbie and Jermaine from the family home in Calabasas, CA  where Michael’s kids live with Katherine.

What is clear from the grainy video and multiple twitter rants from the children and siblings of Michael Jackson is, someone is clearly lying and or brainwashed. Although it has already been said, it is strange that Michael left his children in the care of his elderly mother and in the event she dies, Diana Ross would be the guardian for them. Diana is not related to Michael. No other family member was entrusted with the Jackson children’s care.

Where are the Jackson’s friends and other family. Someone needs to mediate and stop all this. It’s absolutely terrible, sort it out amongst yourselves quietly and responsibly. 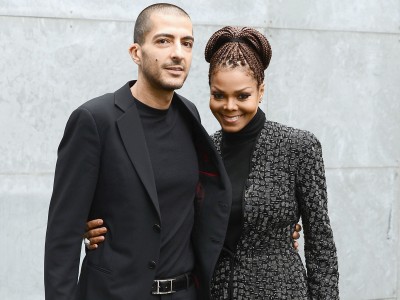 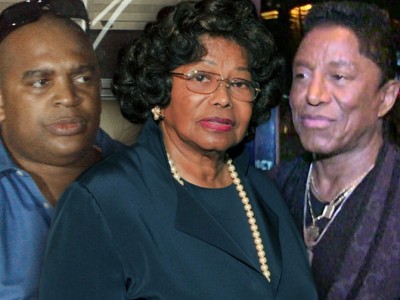 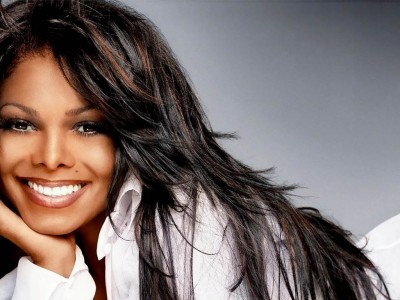