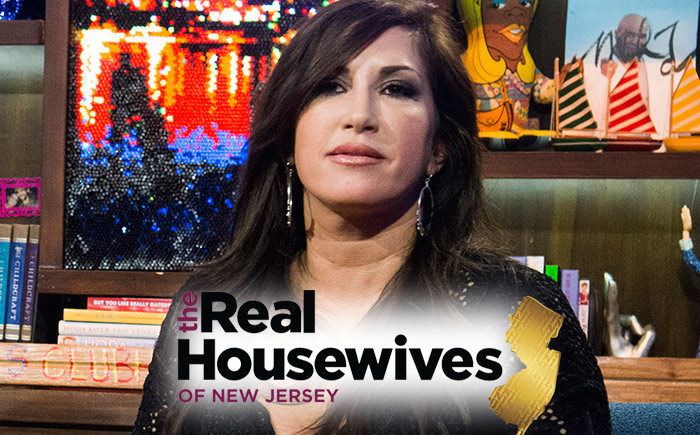 via TMZ:
Bravo is bringing back a housewife it fired … to supercharge “Real Housewives of New Jersey” … TMZ has learned.

Sources connected with the production tell us … Jacqueline Laurita is back on the show. The reason — it’s been kinda ho-hum this season with no real conflict.

Producers say when Laurita is on she’s great. They let her go because she was dealing with family issues at the time and she was so preoccupied she lost her edge.

But now they say she’s got a fresh load of piss and vinegar, which she will spray all over her sister-in-law, fellow cast member Dina Manzo. We’re told Dina’s pissed Laurita is returning.

Dina Manzo Betraying Teresa Giudice By Telling Her Secrets To Others