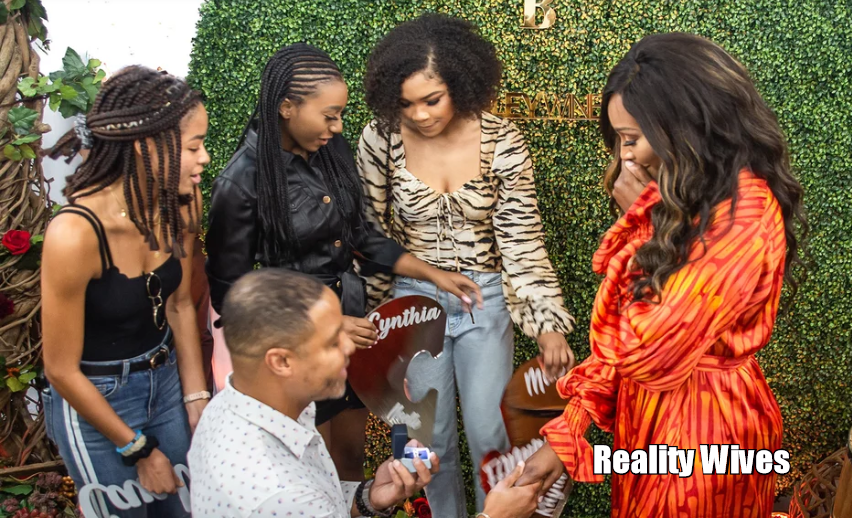 After dating for 14 months, Real Housewives Of Atlanta star, Cynthia Bailey, 52, and sports journalist, Mike Hill, 48, are engaged to be married.

Mike proposed to Cynthia today Friday 26th July, with a 5 carat princess cut solitaire ring in Atlanta at the grand opening of her new business, The Bailey WineCeller.

The surprise proposal was a family affair, with Cynthia’s daughter Noelle Robinson, 19, and Mike’s two daughters Kayla, 17, and Ashlee, 19 all in attendance, alongside a crowd of the couple’s closest friends and Cynthia’s RHOA cast mates.

Mike made it appear that he was giving a toast in honor of Cynthia’s opening.

During Mike’s speech, Kayla interrupted to hand him a bottle with a big question mark on it telling him, “No dad, I think you should propose like this.”

Then, he told Noelle that he needed her help to open the bottle and she passed him the ring box, helping him open that before he dropped to one knee and proposed.

As he did, Noelle, Kayla and Ashlee all gathered behind him with a hand-made puzzle piece sign that real, “Can we be a family?” 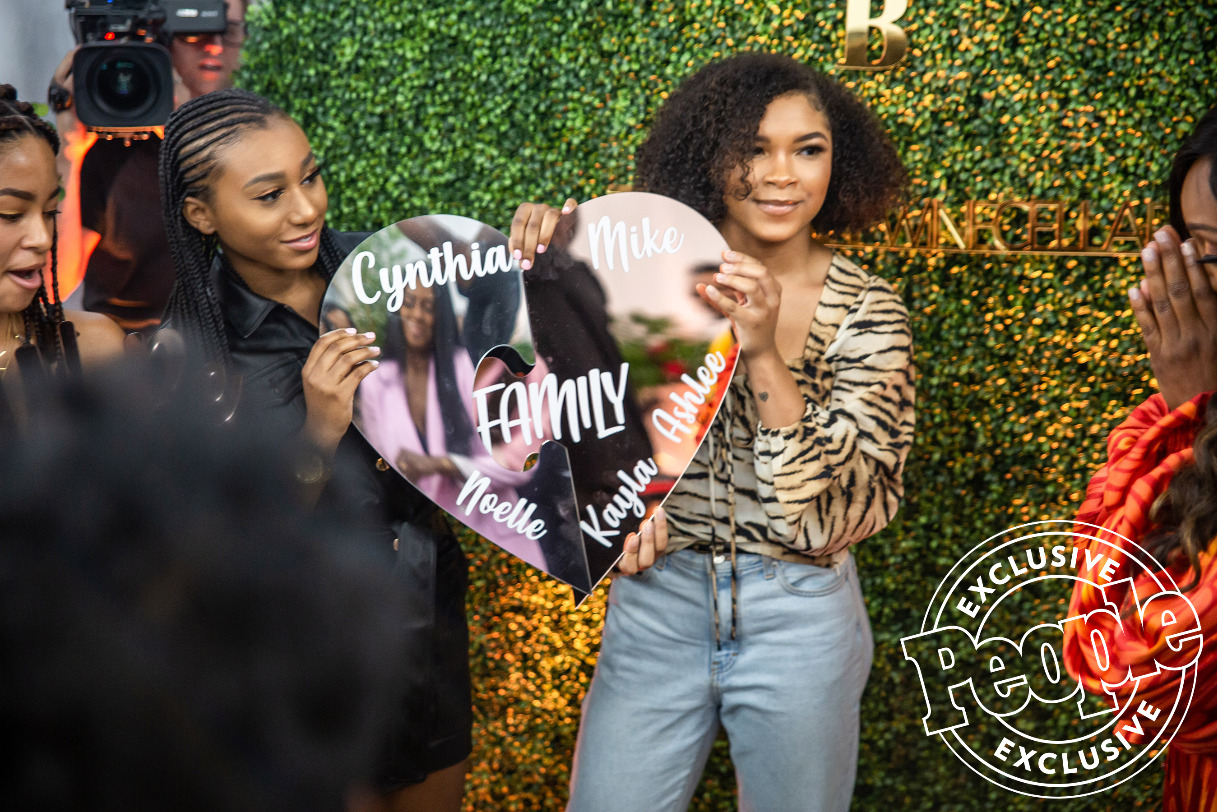 Though she was confused at first, Cynthia broke down in tears when she saw Mike get down on one knee and ask her the big question. She quickly said yes.

The crowd quickly erupted in applause, the crowd started, chanting “Congratulations Chill!” the nickname Cynthia and Mike use on social media.

This will be the second marriage for both Cynthia and Mike, who currently works at Fox Sports 1 in Los Angeles.

More in Real Housewives Of Atlanta, Reality Television (142 of 3036 articles)