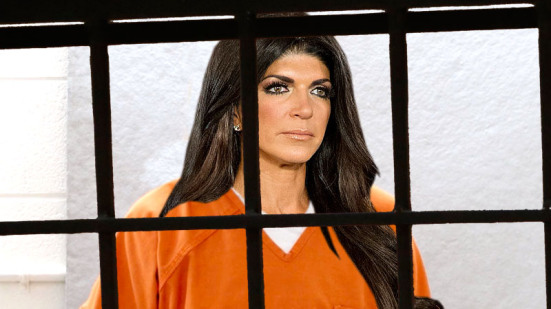 The New Jersey ladies are back and better than ever! The season premiere of the Real Housewives Of New Jersey kicked off last night with Teresa Giudice returning home from her prison sentence for mortgage fraud to welcome home banners, tears, and husband Joe and daughters Gia, Gabriella, Milania, and Audriana’s open arms. It was a very emotional reunion.

We also learn that Jacqueline Laurita has returned as a full-time cast member of the series and that her daughter Ashlee Holmes has moved back in with her. Ashlee and Jacqueline’s relationship is much better now and the two are actually friends. Jacqueline tells the cameras that Ashlee is dating a new guy who she actually grew up with and that the family loves him. We now know that the two are engaged and expecting their first baby together later this winter. Jacqueline and Chris share that they will not be getting each other Christmas presents because Chris has lost his company and they don’t have a steady income like they used to. According to Jacqueline, their son Nicholas has made great advances despite being diagnosed with autism and they are truly happy.

Melissa Gorga is opening a new store in Montclair and Joe Gorga is worried about maintaining their “traditional Italian” marriage where Melissa cooks, cleans, and takes care of the children. He says that he wants his children to grow up as they did as children and that if she begins to get too busy he will cut her off from working at the store. Melissa fears taking the “modernized woman” lifestyle with her own career but is excited for these things to happen.

We meet the new cast member named “Siggy.” She has had some sort of procedure and shows up to lunch with Jacqueline with her head wrapped in a scarf and a scarf surrounding her neck as well with giant sunglasses. All of the girls are relieved that Teresa is returning home from prison. Especially Melissa, who has asked Teresa’s lawyer if she can get special permission to attend the family’s Christmas Eve party at Melissa and Joe’s house. Teresa receives the permission and sends Melissa a funny note saying “should I bring sprinkle cookies?” Jacqueline receives a note from Teresa too saying that she heard Jacqueline had been asking about her and that she hoped to catch up. Jacqueline mocks Teresa’s voice and says she doesn’t want a relationship with her.

Do you think Teresa will be able to mend her relationship with both Jacqueline and Melissa? What are your thoughts? Post your comments below. 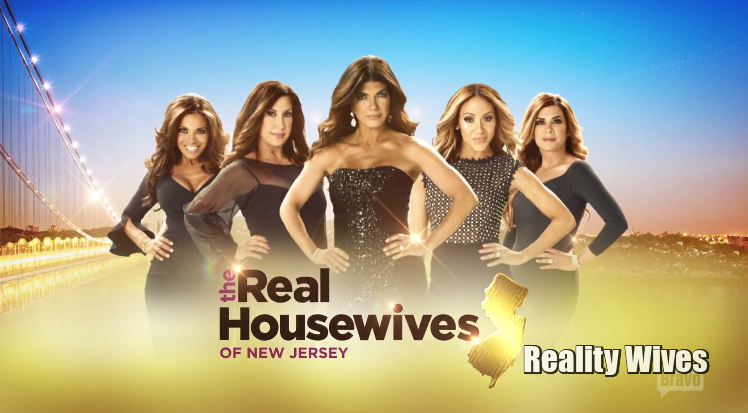