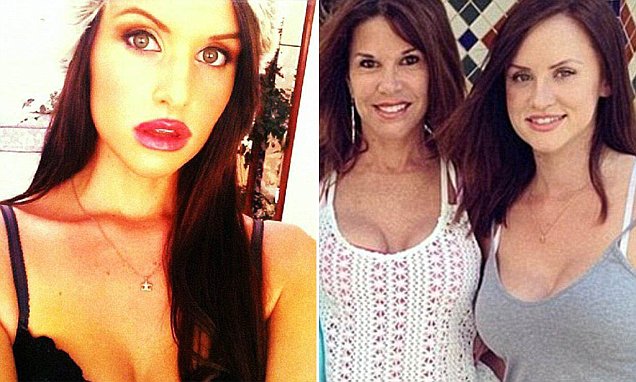 Real Housewives Of Orange County star Lynn Curtin’s daughter, Alexa Curtin has been charged with possession of paraphernalia after police caught her with items allegedly used to smoke heroin, including straws and tinfoil.

Law enforcement state in September 2017, Newport Beach Police observed two women in a car who appeared to be doing drugs. The police officer approached the vehicle and saw “multiple straws and a piece of foil with residue” that later tested positive for heroin.

On the 23rd February, Alexa was officially charged with misdemeanor possession of a controlled substance / paraphernalia over the incident.

An arrest warrant has also been issued by the Orange County District Attorney’s Office after she allegedly keyed her boyfriend’s car during an argument and then stole his car keys. She has not yet been arrested of the car key incident, and her court date for the drug paraphernalia is set for the 28th March.