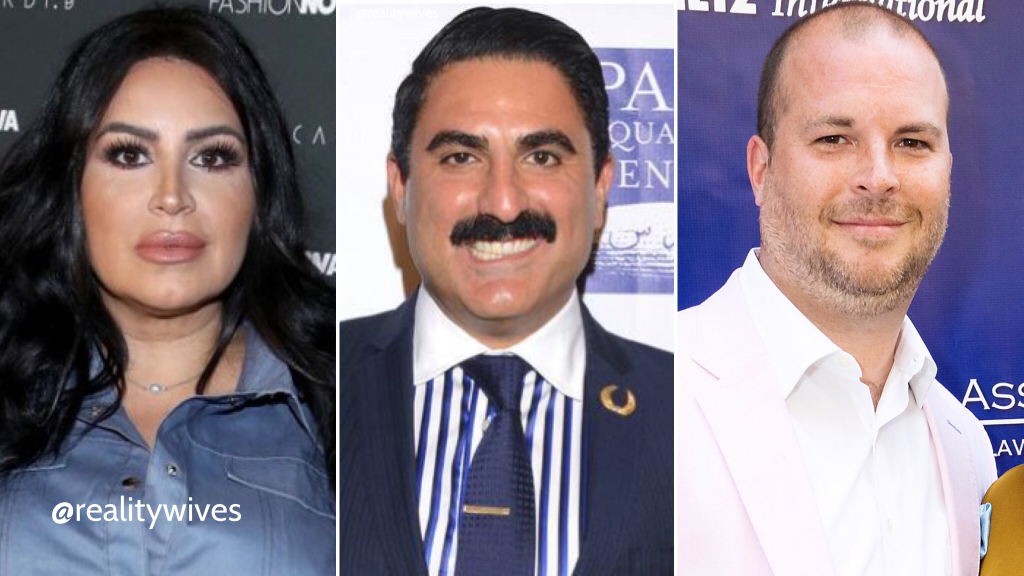 Shahs Of Sunset star Reza Farahan says Mercedes Javid’s new husband Tommy Feight is threatening to kill him and has vandalized his home, and now he wants Tommy to be ordered to stay away.

According to the restraining order, Reza says Tommy Feight is the “Husband of my former friend Mercedh Javid.”

He says on Sunday 19th May,  Tommy called and “threatened my life by phone and at 2:34 pm he vandalized our home.” Reza doesn’t say exactly how Tommy vandalized the home, but claims his husband, Adam Farahan, was a witness.

Reza says Feight threatened to kill him, and the reality star obtained video of Feight allegedly “holding a bat” when he showed up at the home.

The judge felt Reza had a legitimate claim against Tommy and granted the restraining order, keeping Tommy at least 100 yards away from himself and Adam.

They’re due in court next month. 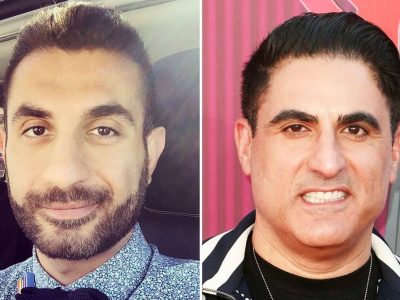 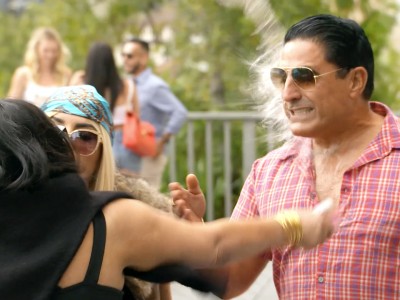 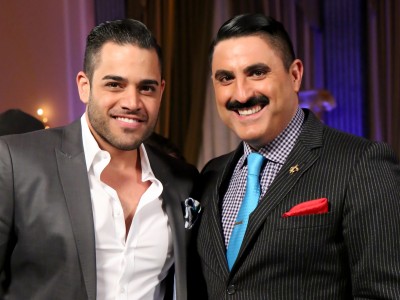