Radar online posted an article that Jeana has gone a few double dates with Simon, this apparently does not sit well with Tamra Barney, Simon’s soon to be ex-wife, it appears. The drama is as follows with posts on facebook and twitter from Jeana, Tamra, Shane and Kara Keough, Jeana’s children. Just seems like some of the women are trying to secure their place in season 7 if there is one. There is nothing more amusing or sad when grown women battle on twitter.

RT @karakeough: @TamraBarney to hear you threw a drink in @jeanakeough’s face makes me sick- she called me in tears- can’t believe I considered you a friend

RT @ShaneKeough: @Tamrabarney you are low class trash. How dare you threaten my mother when you are wrong to begin with.If you want privacy then leave OC.

Quinn Fry fb: OMG!!!!!!! You will never believe what happened today while were filming! Wine tossed, Tamra pissed me off!

Tamra Barney: think twice jeana keough when you try to throw me in a pool cuz you talk smack. MIND YOUR OWN BUISNESS!

Tamra Barney: JEANA KEOUGH THINKS SHE KNOWS SO MUCH ABOUT MY LIFE? POOR POOR SICK WOMAN….LEAVE ME ALONE FOR THE LAST TIME! THEN SHE TRIES TO THROW ME IN A POOL CUZ I SERVED HER WITH A C&D LETTER FROM MY ATTORNEY….

Tamra Barney: STAY TUNED I HAVE THE TEXT AND EMAILS THAT JEANA SENT ME AFTER I CONFRONTED HER ABOUT HER INTERVIEW!

Jeana Keough: look at tamras facebook she is nuts

@karakeough Thanks for the support, everyone. I may be biased for my own mommy, but I’m on #TeamJeana all the way. Assault is never the answer

Quinn Fry: I really think we need to have a Wine Toss contest on the yacht tomorrow 😉 I’ll even let you use red wine. 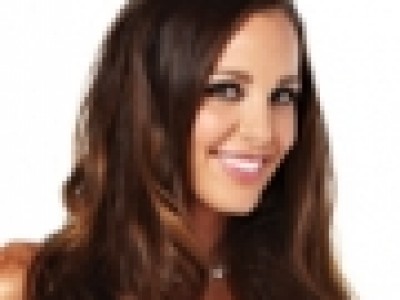 More in Real Housewives Of Orange County (304 of 360 articles)