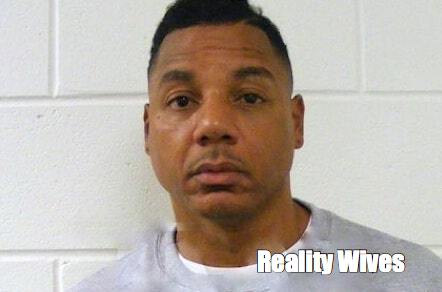 Richard Trowers aka Rich Dollaz, 48, was arrested again, for not paying child support.

The Love & Hip Hop star was arrested by the Hudson County Sheriff’s Office in New Jerser. Rich Dollaz was arrested Thursday at his home in New Jersey and was booked for failure to pay child support. Rich owes more than $125,000 to the mother of his child.

Rich was processed at the jail and taken to Hudson County Family Court for a hearing. He Rich posted $20,000 bail with an agreement to start making monthly child support payments. 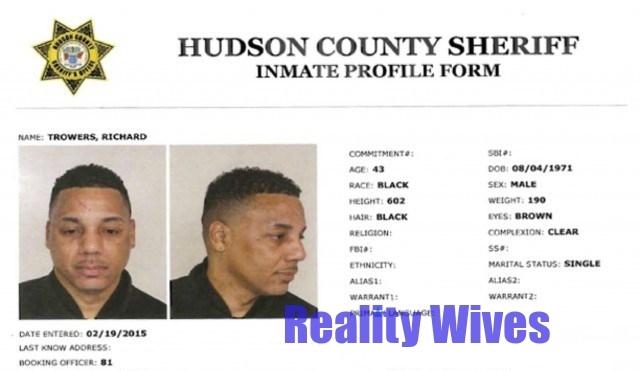 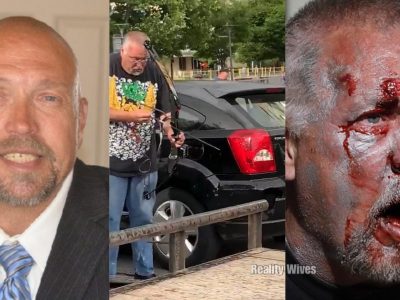